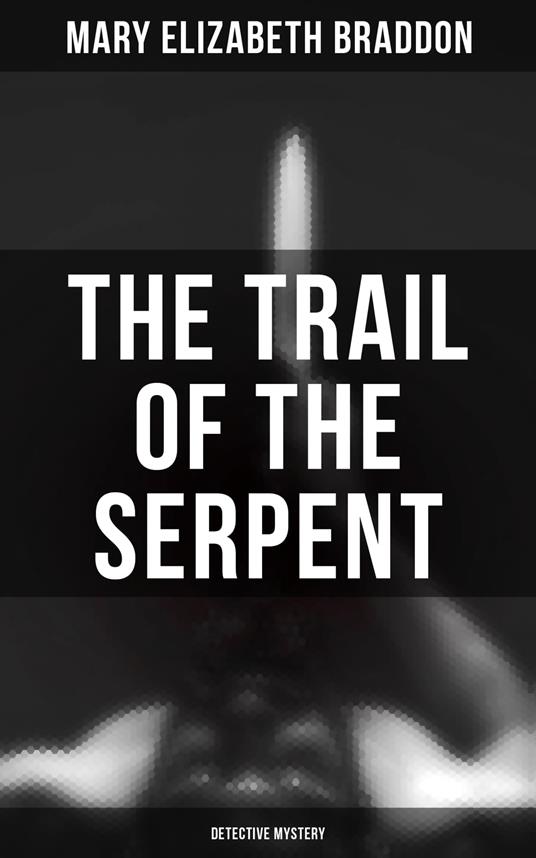 The Trail of the Serpent (Detective Mystery) 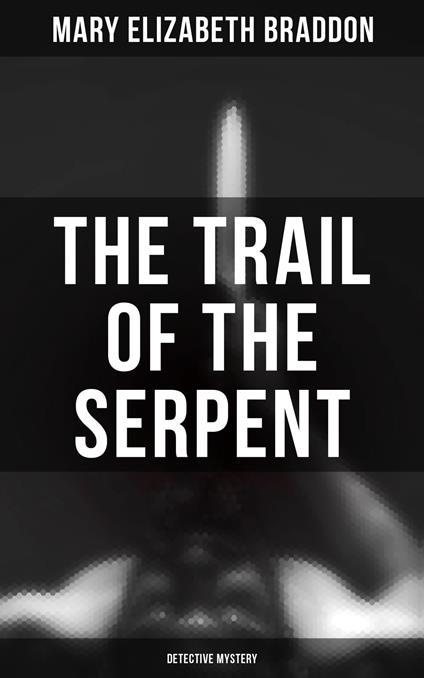 
This eBook edition has been formatted to the highest digital standards and adjusted for readability on all devices. The Trail of the Serpent concerns the schemes of the orphan Jabez North to acquire an aristocratic fortune, and the efforts of Richard Marwood, aided by his friends, to prove his innocence in the murder of his uncle. Richard returns to the home of his mother in Slopperton after an absence of seven years. His uncle, Montague Harding, having recently returned from the East Indies after amassing a large fortune, is also staying there. After a brief reconciliation, Richard leaves town by the train on the encouragement of Montague. However, on his train journey away from the town, he is approached by two detectives who charge him with the murder of his uncle on the night of his departure. One detective believes that Richard is innocent of the murder, and in the trial that follows manages to arrange that he plead insane, so Richard is interred in a lunatic asylum. Meanwhile, the orphaned schoolmaster Jabez North kills a child under his care after he threatens to reveal Jabez's suspicious activity on the night of the Montague's murder.
Leggi di più Leggi di meno