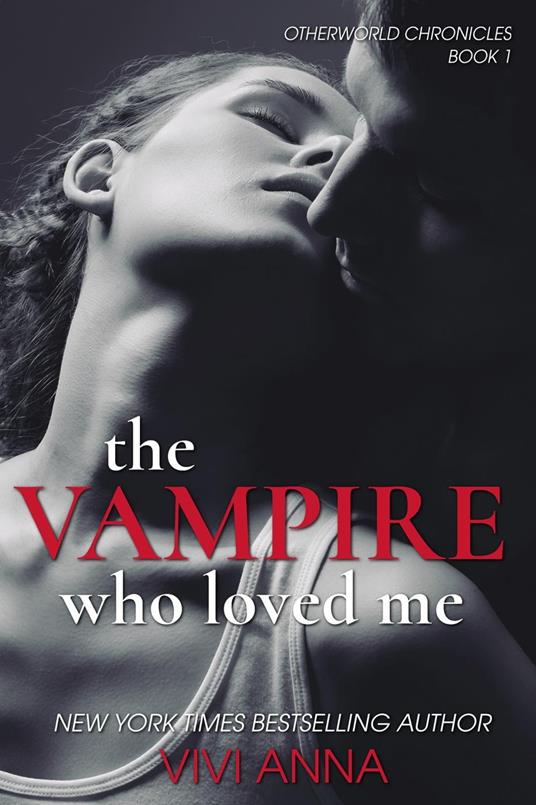 The Vampire Who Loved Me 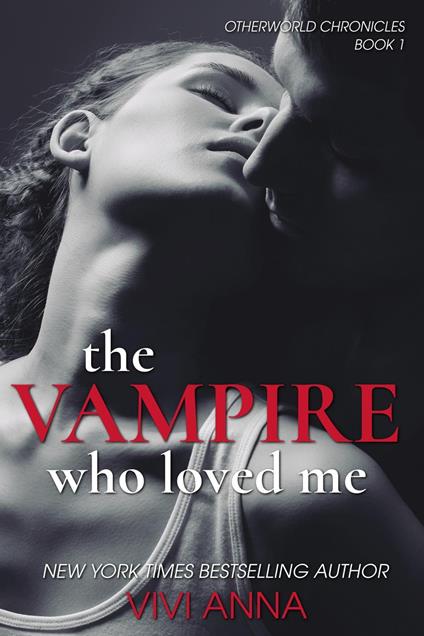 
Vampires, werewolves & witches live, love, and kill in the secret city of the dead… Vampire Caine Valorian and his Otherworld Crime Unit crack all the unusual cases before any humans take notice. When a young woman is found ritualistically murdered in the Otherworlder city of Necropolis, it's his team of professionals with paranormal gifts who must stop the nameless evil stalking the streets. As the team sinks deeper into the workings of the case, Caine's attraction to the alluring human investigator, Eve, is causing his blood to boil and he battles urges he hasn't dealt with in decades. With war brewing between species, the all-consuming passion between a human and a vampire won't be the only thing to spill on the city's mean streets… If you like hot sexy vampires, enemies to lovers, and action-packed plots, then The Vampire Who Loved Me is the perfect book to take a bite out of! "If you like CSI, you'll love this smart, sexy & suspenseful trip through Necropolis where the villains are vamps, werewolves & witches -- and so are the good guys" - Rebecca York, NYT Bestselling Author Previously published as Blood Secrets by Vivi Anna and Harlequin Nocturne, previously titled Blood Doesn't Lie. Other titles in the Otherworld Chronicles: The Vampire Who Loved Me The Wolf Who Claimed Me The Witch Who Enchanted Me The Wolf Who Saved Me The Vampire Who Seduced Me The Sangloup Who Cherished Me
Leggi di più Leggi di meno