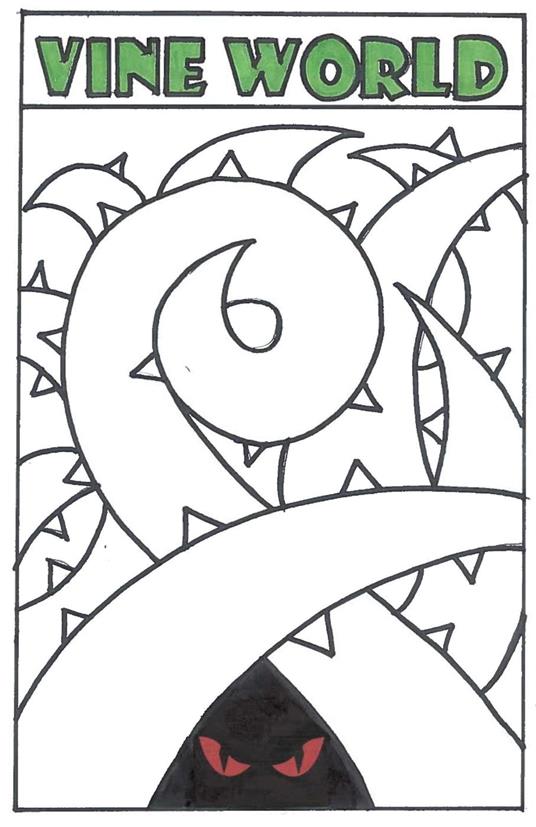 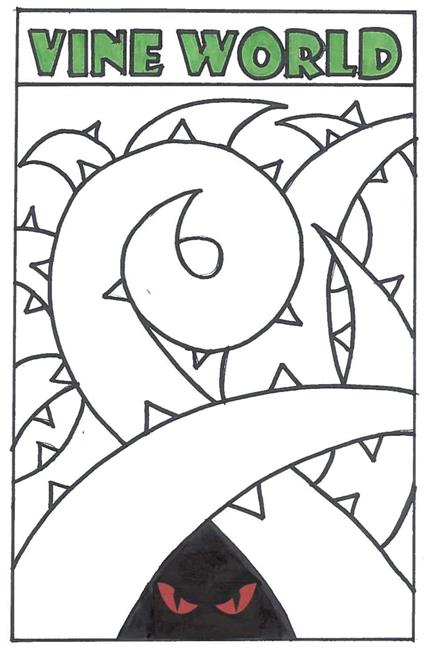 
Fourteen-year-old Teddy was a baby when the Vines came, and since that day he's known no other world but Vine World. Along with his parents and his younger brother Bob, they've managed to carve out a day-to-day existence in the bizarre world beneath the massive vines that long ago blotted out the sun. But in Vine World, just because you survived this day, doesn't man you'll survive the next one. And if the vines themselves don't get you, the monsters that slither out of the vents, each more terrifying and lethal than the next, just might. In a dark and dangerous world, a family's love and perseverance will be severely tested. And maybe, just maybe… someday… they'll find a way out of Vine World, together.
Leggi di più Leggi di meno