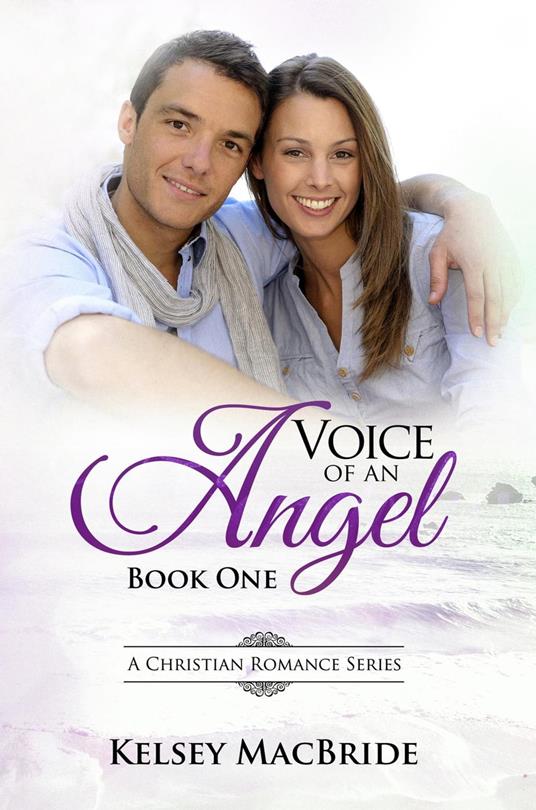 Voice of an Angel - A Christian Romance 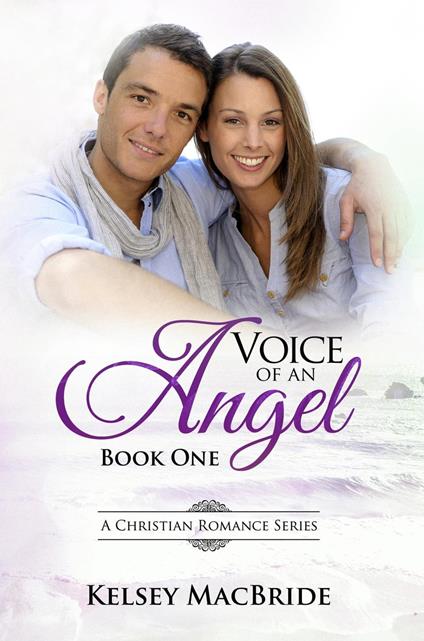 
This Christian clean romance short story is the first book in the Voice of an Angel series from author Kelsey MacBride. This contemporary story begins with the struggles Samantha Brown faces as she tries to get her singing career off the ground. Since childhood, her parents believed in her musical talents. But as she approaches her mid-twenties, she still finds herself stuck in a dead-end waitressing job as she waits for her career to take off. She moonlights part-time at a local dinner theatre with the hopes someone in the music industry will appreciate her talents. Her strategy pays off when Stephanie invites her to audition for a spot in their famous all-girl Christian band. But disaster strikes on the day of her audition and her chance at stardom vanishes as quickly as it arrived. Or does it? Joshua Davis has just relocated from Boston to be the new musical director of the all-girl Christian band Women of Grace. Blessed with good looks and a passionate personality, women find it hard to resist his charm. But despite his success with women, he has yet to meet one who can steal his heart. One day he discovers Samantha's voice and his heart is captivated by her angelic sound. But is Samantha the woman God has destined for his life? Or will they remain forever friends? Find out what happens by downloading this first book in the heartwarming series. If you enjoy heartwarming Christian romance books for women with a focus on love, faith, and family, be sure to check out these other books and series by Kelsey MacBride. Other Christian romance series by Kelsey MacBride: The Inspiration Point Series The Glen Helen Series Grand Bay Series The Colorado Springs Series The Hawaii Love Series The Bradley Sister Series The Crystal Cove Series
Leggi di più Leggi di meno