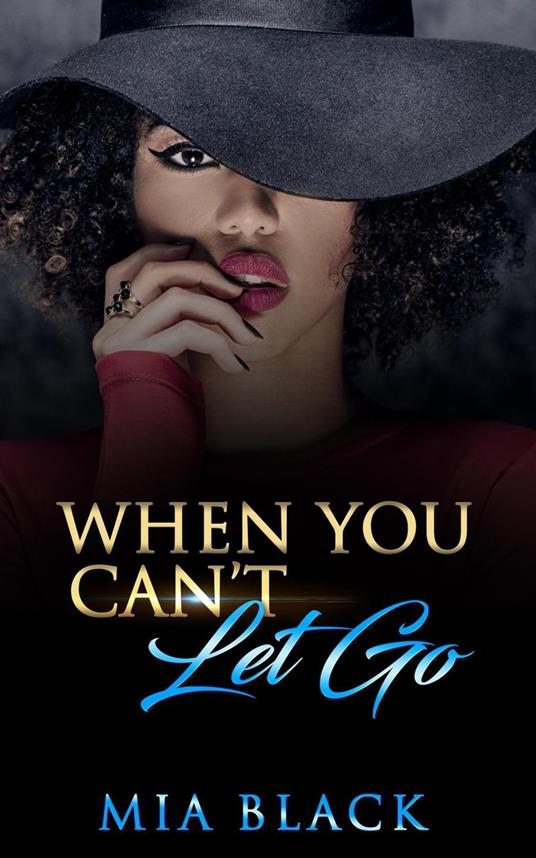 When You Can't Let Go 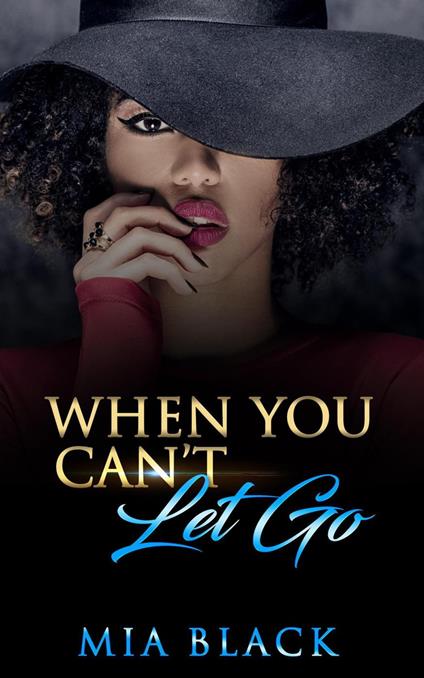 
Life in Chicago isn't easy for Jericka. She does what she has to do to get by and that includes stripping to take care of herself, her child, and her man Hov. But Hov isn't making things any easier for them. At one time, Hov was number one in the drug trade, but when he started using more product than he sold, he lost control. Now, he's nothing more than a freeloading addict with a penchant for violence against the woman who stood by him when his world fell apart. Now, someone new has taken over and he's set his sights on Jericka. He can give her what Hov never could. He's the only one who can get Jericka and her child out of their desperate situation, but is she willing to say goodbye to the father of her child yet? Find out what happens in part one of When You Can't Let Go!
Leggi di più Leggi di meno