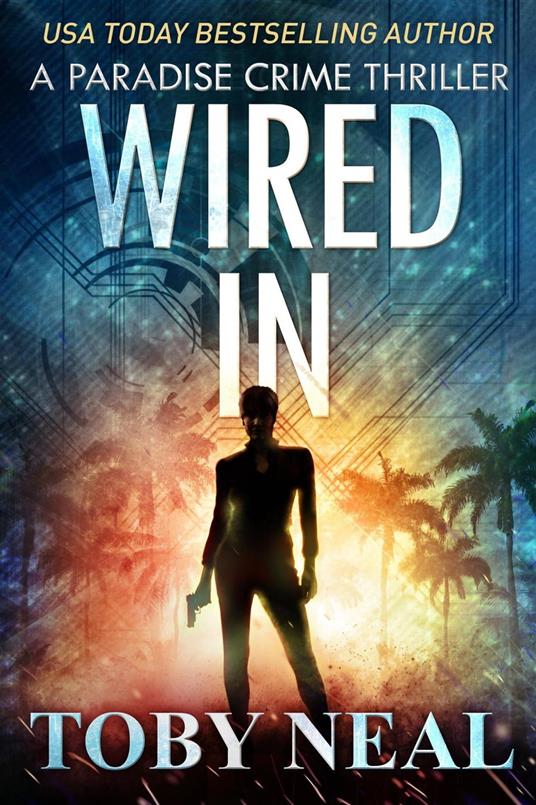 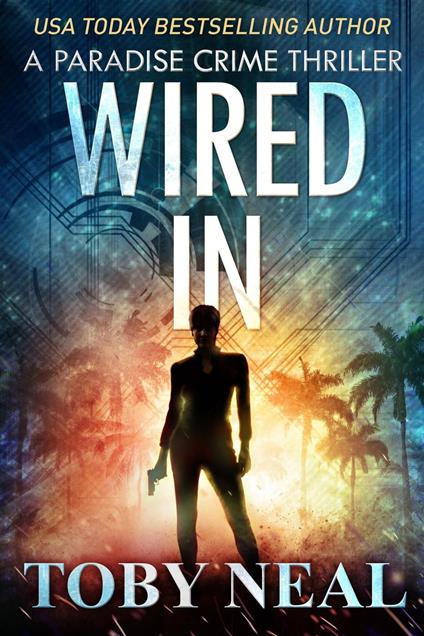 
"Persistently riveting. Masterly." ??Paradise has no protection from a hacker with a hidden agenda.?? ? If Jack Reacher and Lisbeth Salander had a Black/Thai love child, she would be SOPHIE. ? Brilliant hacker, MMA fighter, domestic abuse survivor, and chronic depressive, Sophie is a complicated woman. ? Loves kids and animals more than people ? Never gives up on a case. Never. What would you do to uncover a deadly conspiracy? MMA fighting computer hacker Special Agent Sophie Ang catches a kidnapping case that twists her heart with memories from her past. Meanwhile, her rogue data analysis program identifies a pattern that leads her into a cat-and-mouse game online with a deadly vigilante whose motives are unclear. The chase lures Sophie into a confrontation with the violence from her past that sent her fleeing to the United States. She'll need every skill she's learned, all of her friends in Hawaii, and her beloved dog Ginger, too, as she faces her worst nightmare. "Toby Neal has created a wonderfully rounded action heroine with everything: looks, brains, mixed martial arts prowess, and the ability to swear proficiently in Thai." Russell Blake, NYT and USA Today Bestselling Thriller Author **Top 100 Notable Indie Book, Shelf Unbound Magazine**
Leggi di più Leggi di meno