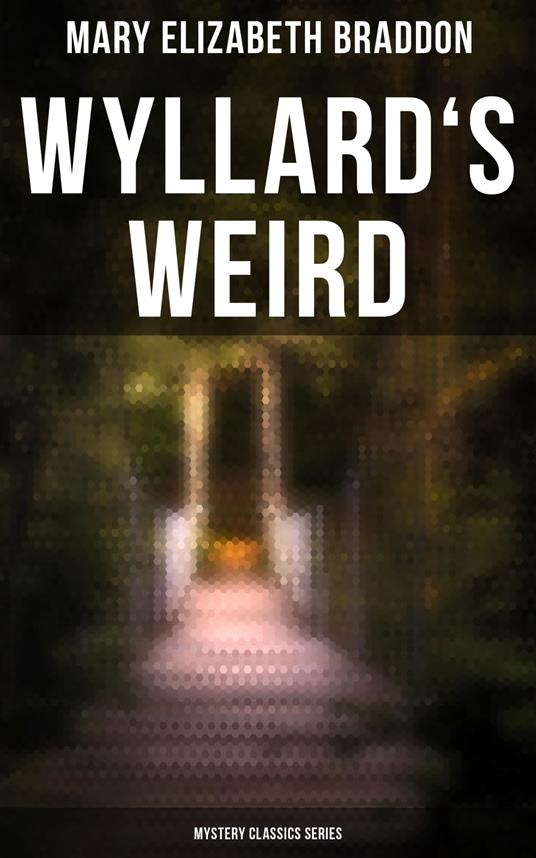 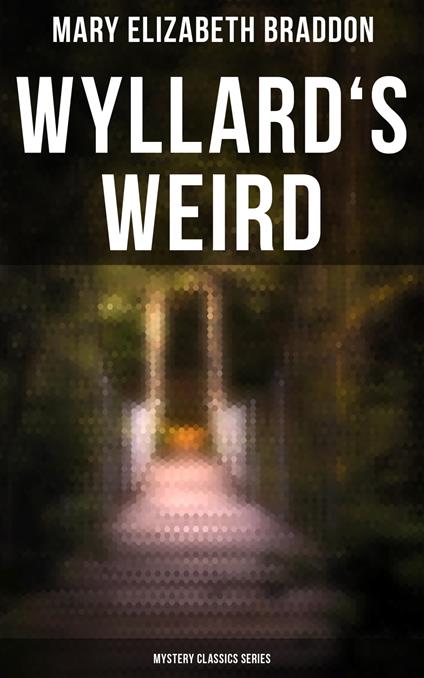 
This eBook edition has been formatted to the highest digital standards and adjusted for readability on all devices. Wyllard's Weird begins with the death of a young foreign lady, who falls from a train running over a bridge through the Cornish countryside. Her identity is unknown and it is a mystery weather this is an accident, a suicide, or a murder. Julian Wyllard, a rich landowner, tries to clear matters up by employing a London detective, but he only manages to diagnose a murder and he directs suspicion on Wyllard's wife's favorite cousin, Bothwell Grahame, who will not account for why he was on that train when the young woman was killed. Wyllard's wife, in order to clear her cousin's reputation, asks the village coroner Edward Heathcote to make further investigations into the case and he takes it upon himself to find the truth. Heathcote's inquiries lead him to Paris and the mystery gets a new dimension when clues link the dead woman with a cruel double murder which happened a decade ago.
Leggi di più Leggi di meno