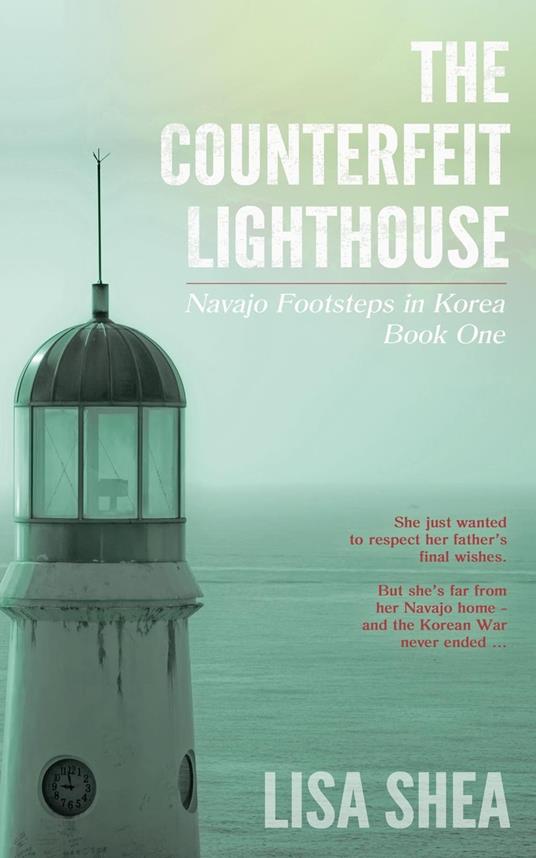 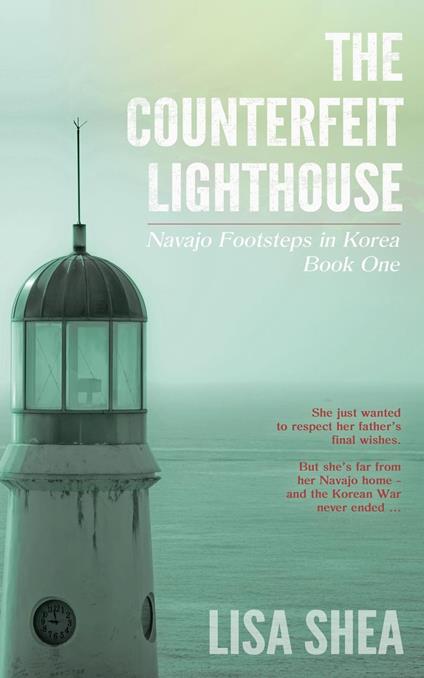 
Amber treasured her Navajo heritage. Until now, she had never left her home on the reservation in the Four Corners. The only reason she was standing on this South Korean moonlit shore was to honor her father's last wishes. She had brought his ashes here to commemorate her Code-Talking grandfather. A man who had left for the Korean War and never returned home. Shash Hayou had been lost in action along with his best friend, Charlie Atene. But Charlie was alive. And the more Amber discovers, the more she questions everything she once held as true. * * * The Counterfeit Lighthouse is book one in the Navajo Footsteps in Korea series. Lisa's novellas are written without explicit intimacy or violence. As such they are suitable for teens and up. Half of all proceeds from this series benefits battered women's shelters.
Leggi di più Leggi di meno