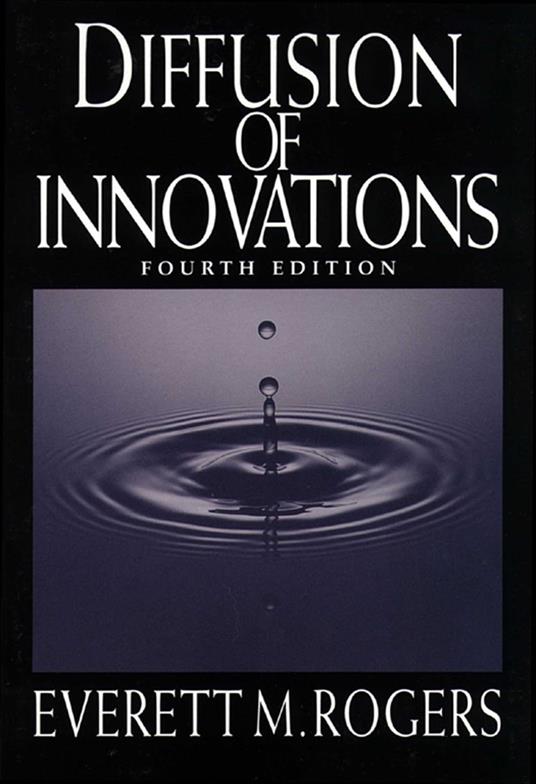 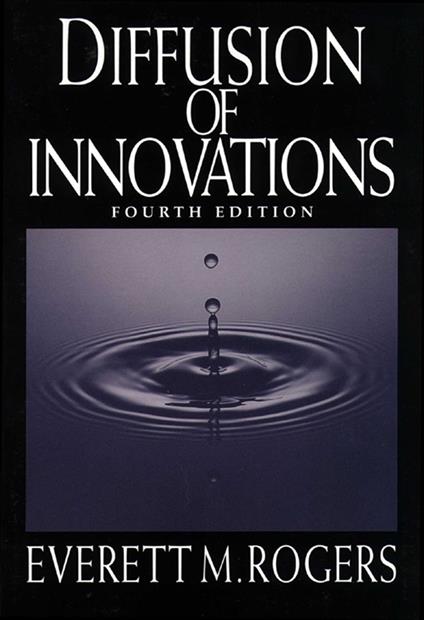 
Since the first edition of this landmark book was published in 1962, Everett Rogers's name has become "virtually synonymous with the study of diffusion of innovations," according to Choice. The second and third editions of Diffusion of Innovations became the standard textbook and reference on diffusion studies. Now, in the fourth edition, Rogers presents the culmination of more than thirty years of research that will set a new standard for analysis and inquiry. The fourth edition is (1) a revision of the theoretical framework and the research evidence supporting this model of diffusion, and (2) a new intellectual venture, in that new concepts and new theoretical viewpoints are introduced. This edition differs from its predecessors in that it takes a much more critical stance in its review and synthesis of 5,000 diffusion publications. During the past thirty years or so, diffusion research has grown to be widely recognized, applied and admired, but it has also been subjected to both constructive and destructive criticism. This criticism is due in large part to the stereotyped and limited ways in which many diffusion scholars have defined the scope and method of their field of study. Rogers analyzes the limitations of previous diffusion studies, showing, for example, that the convergence model, by which participants create and share information to reach a mutual understanding, more accurately describes diffusion in most cases than the linear model. Rogers provides an entirely new set of case examples, from the Balinese Water Temple to Nintendo videogames, that beautifully illustrate his expansive research, as well as a completely revised bibliography covering all relevant diffusion scholarship in the past decade. Most important, he discusses recent research and current topics, including social marketing, forecasting the rate of adoption, technology transfer, and more.
Leggi di più Leggi di meno