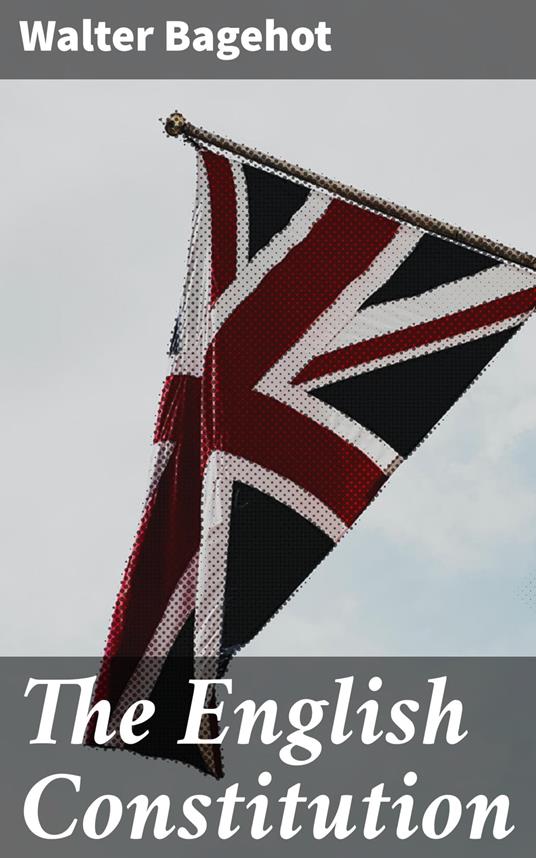 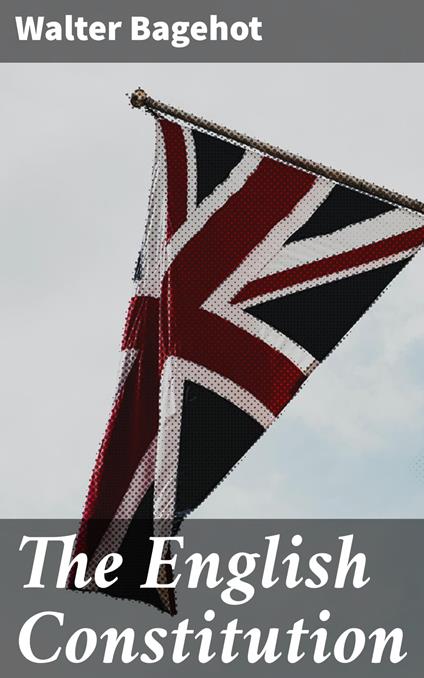 
"The English Constitution" is the highly acclaimed book by Walter Bagehot. First serialized in The Fortnightly Review between 15 May 1865 and 1 January 1867, and later published in book form in 1867, it explores the constitution of the United Kingdom—specifically the functioning of Parliament and the British monarchy—and the contrasts between British and American government. The book became a standard work which was translated into several languages. While Walter Bagehot's references to the Parliament of the United Kingdom have become dated, his observations on the monarchy are seen as central to the understanding of the principles of constitutional monarchy.
Leggi di più Leggi di meno