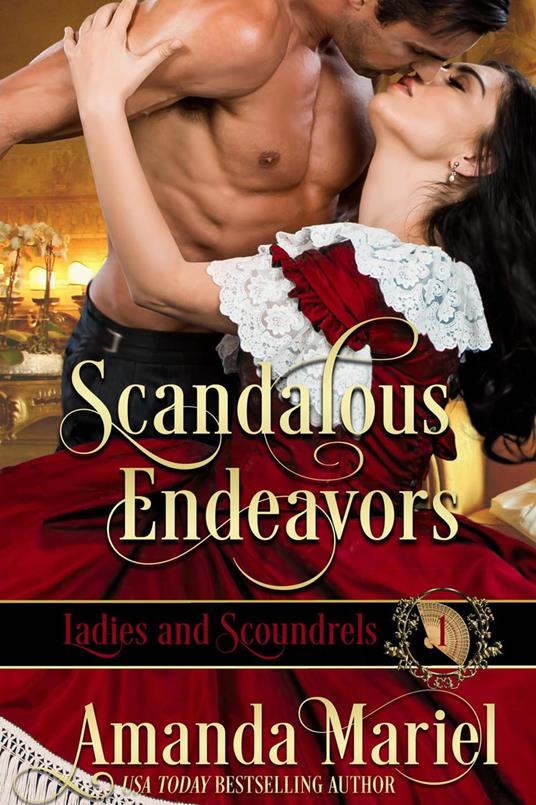 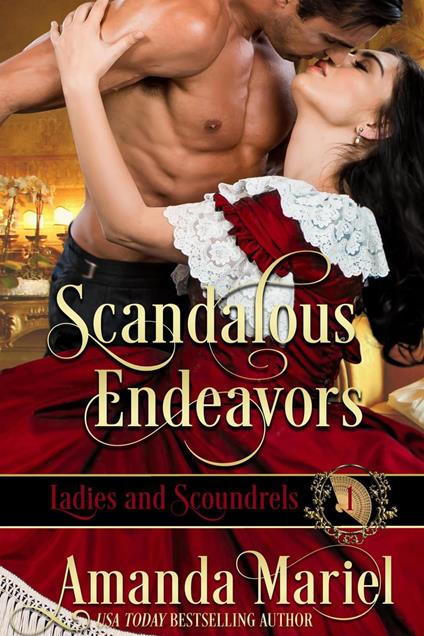 
Lady Amelia has only known the comfort of life in mid-eighteenth century English aristocracy. But when her father dies, she finds herself alone, grief stricken and not of age. Her appointed guardian, an American uncle, has ordered her to move to America, where she must remain until she comes of age. With the help of Grace and Sarah, Amelia gets her uncle to agree to give her four weeks to settle her affairs and unbeknownst to him…find an English lord to marry. Despite her mourning period, she endeavors to trap one of London's eligible bachelors in matrimony so she can remain in her beloved England. The Duke of Goldstone is devilishly handsome, but a Scottish Duke is entirely unacceptable as a husband. After all, Scotland is not her beloved England. He has a nasty habit of showing up at all the wrong moments and thwarting her carefully laid plans to ensnare a suitable husband. Sparks fly as the pair find themselves at odds with each other and drawn to each other at the same time. Can they stop arguing long enough to explore their growing passion?
Leggi di più Leggi di meno