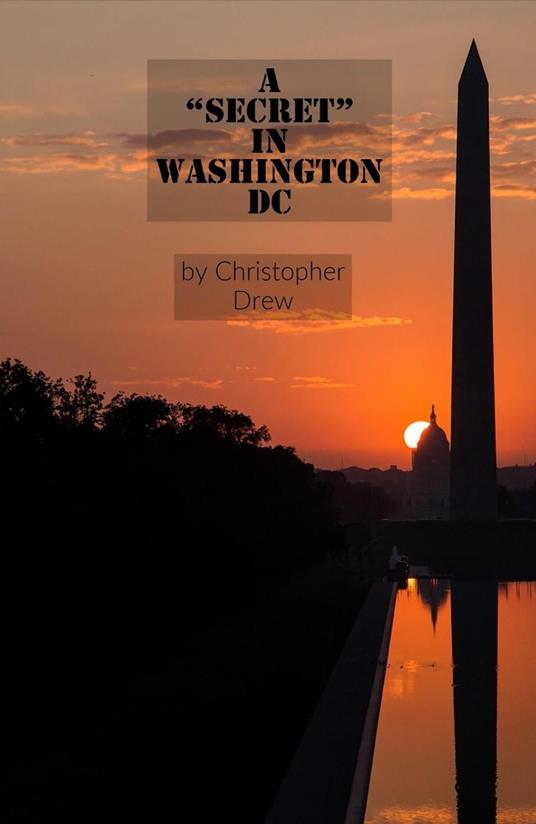 A "Secret" in Washington DC 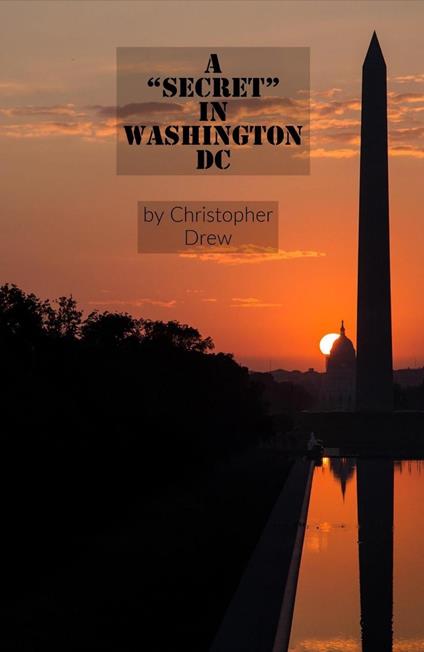 
There exists a "secret", hidden for more than a century, unknown by virtually anyone of the general public, within the design of the monuments of the city of Washington DC…..working entirely alone the author has discovered and researched this "design plan", and now has fully unveiled it in the new book "A 'Secret' in Washington DC"….. At one of the main entrances to the National Portrait Gallery in the nation's capital is an obscure Monument to the inventor of the first commercial photographic process, the French man Louis Daguerre. Created by the sculptor Jonathan Scott Hartley in 1890 it has an inscription on the north side of its base that, today, hardly, anyone ever notices. It states: "Photography, the electric telegraph, and the Steam engine are the three great discoveries of the Age. No five centuries in human progress can show such strides as these. @@@@" Yet within this little, known inscription is the key to unlocking a hidden code that has been built into some of the most well-known locations in Washington D.C., including the Library of Congress, the street plan of the city and even the Capital building itself. To tell anymore would be to ruin the experience for the reader. To learn what "A 'Secret' in Washington' is about, you must purchase a copy today. You will never look at the Nation's Capital the same way ever again.
Leggi di più Leggi di meno