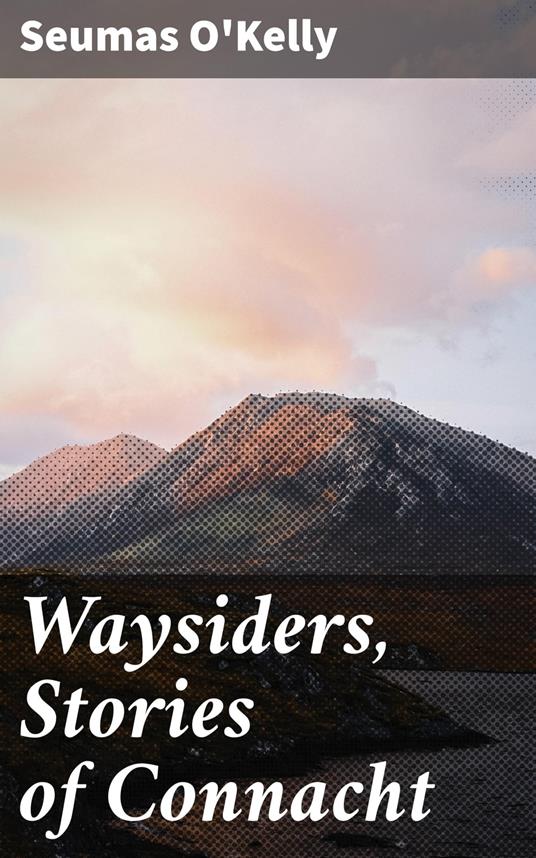 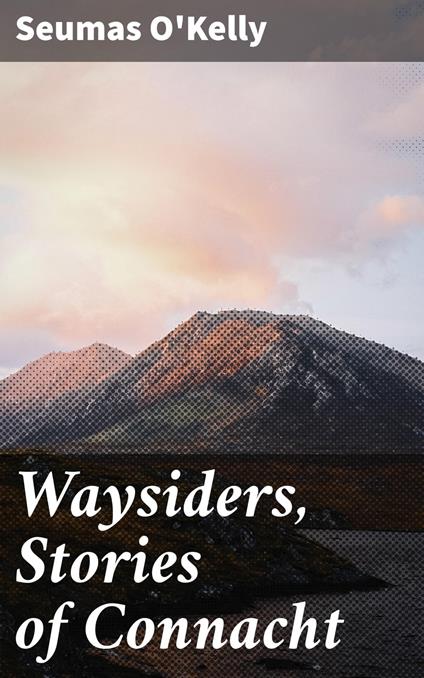 
'Waysiders, Stories of Connacht' is a novel in the drama genre, written by Seumas O'Kelly. The story unfolds by introducing us to a shop owner named Festus Clasby, who the author describes as "... the product of the two civilizations, a charioteer who drove the two fiery steeds of Agricolo and Trade with a hand of authority. His dark face, framed in darker hair and beard, was massive and square. Behind the luxurious growth of hair, the rich blood glowed on the clear skin. His chest had breadth, and his limbs were great, showing girth at the hips and power at the calves. His eyes were large and dark, smoldering in soft velvety tones. The nose was long, the nostrils expressive of certain animalism, the mouth looked eloquent. His voice was low, of an agreeable even quality, floating over the boxes and barrels of his shop like a chant. His words never jarred, his views were vaguely comforting, based on accepted conventions, expressed in round, soft, lulling platitudes."
Leggi di più Leggi di meno