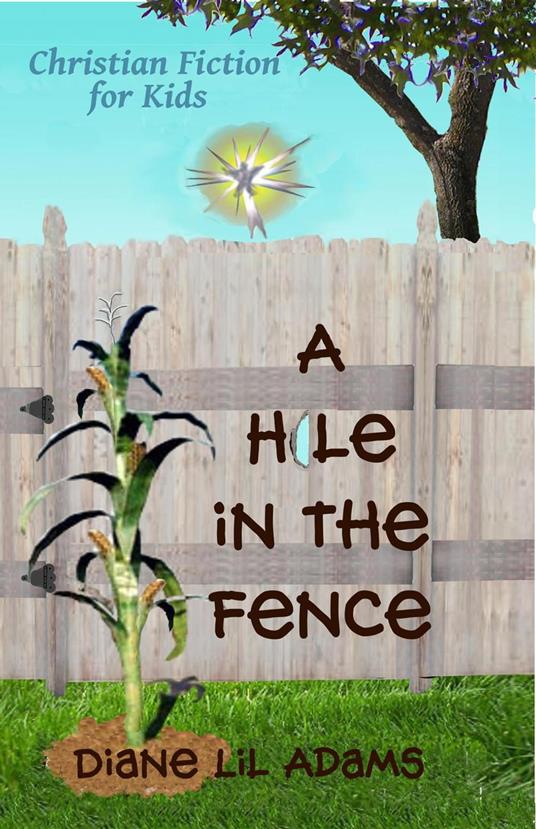 A Hole in the Fence - Christian Fiction for Kids 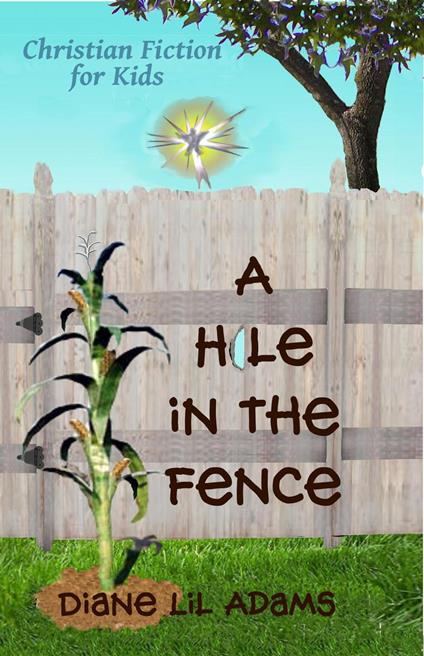 
This story is meant for kids who have been separated from a parent, especially through death or divorce. It takes place soon after the 2001 terrorist attacks in New York City. Pops and Meemaw are caretakers of a dilapidated mansion and its enormous garden, which is hidden behind a tall privacy fence. None of their grandchildren are allowed to enter the garden, but no one will tell them why. Though they can look down on it from the third floor balcony, the garden has so many trees and bushes, they can never discover whatever they aren't meant to see. Ten-year-old Rose is living with Pops and Meemaw while her mom is in the hospital. Rose has never met her dad, and now she is afraid her mother isn't ever going to come back for her. Eleven-year-old Neal is staying with his grandparents next door. Neal's father was one of the policemen who died on 9/11. In need of solitude, his mother has gone to California, hoping Neal and his Missouri grandparents will be a comfort to one another. Rose arrives home from school and finds that her cousin Alexandria has come to spend the long weekend. The two girls catch Neal gazing at the garden through a hole in the fence. He admits that he has been stalking some small, white, winged creatures. Are they birds or bugs? The children can never get close enough to say for sure.
Leggi di più Leggi di meno