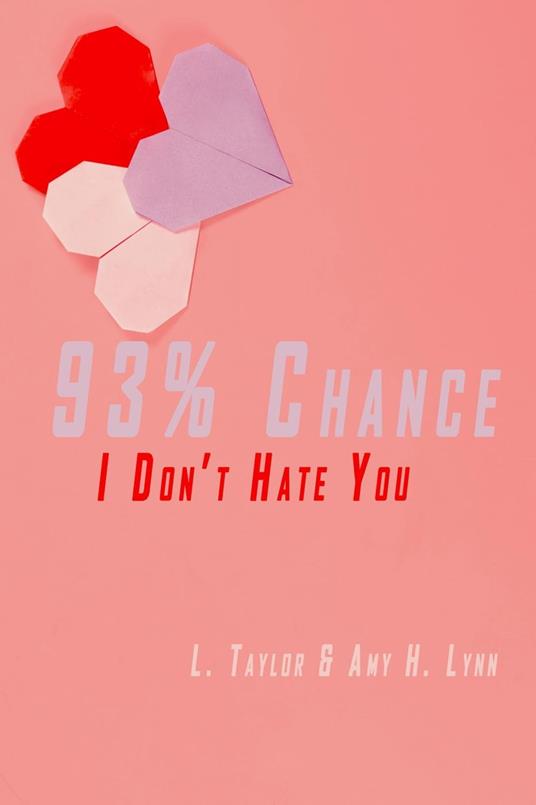 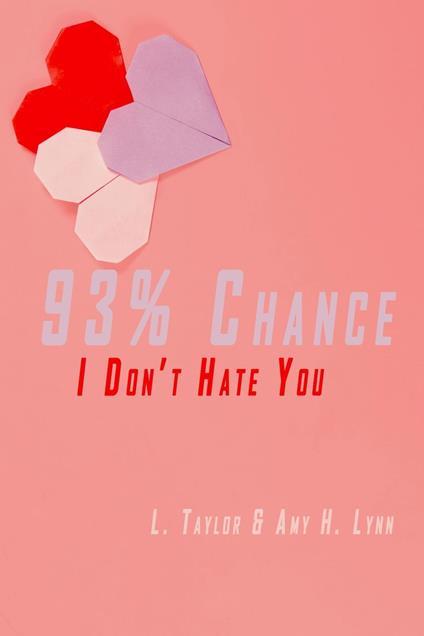 
Ashton Lewis doesn’t have a care in the world. His only sources of stress are passing mixed media art classes and setting up a tattoo parlor one day. But when the one-night-stand-only lifestyle no longer appeals to him, Ashton decides it’s time to settle down. A drunken mistake and a poorly chosen pseudonym later, Ashton finds himself on a blind date with his classmate, Carter Redford, the stuck up rich girl whom Ashton is pretty sure hates him. College junior Carter Redford has been groomed to take over the family business since before she could talk. Heiress to a major entertainment journalism company, almost every aspect of her life is controlled by her overbearing parents, from the clothes she wears, to who her friends are, and eventually, the man she marries. While this is not ideal for Carter, she is ready to sacrifice her own happiness if it is what her family needs. That is, until one day, when her best friend Jackson convinces her to try blind dating. More specifically, to use an app called Blinder. Expecting someone business minded and type A, Carter is astonished to learn that her blind date is with none other than her fellow student - Ashton Lewis. Though he is gorgeous and a talented artist, Carter is hardly pleased with his “devil may care” attitude, and would rather take her chances on the man her parents have picked out for her than a laid back slacker. But when Carter’s curiosity gets the best of her, and Ashton manages to pull her into his unstructured lifestyle, Carter may not be able to resist the rushes of freedom and rebellion he encourages. A laugh out loud romantic drama, 93% Chance I Don’t Hate You is a novel about overcoming prejudices, standing up for oneself, and learning how to live life on one’s own terms.
Leggi di più Leggi di meno