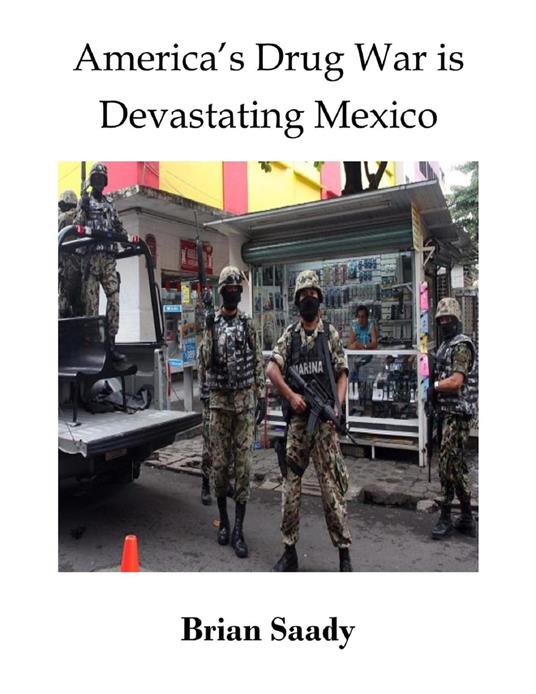 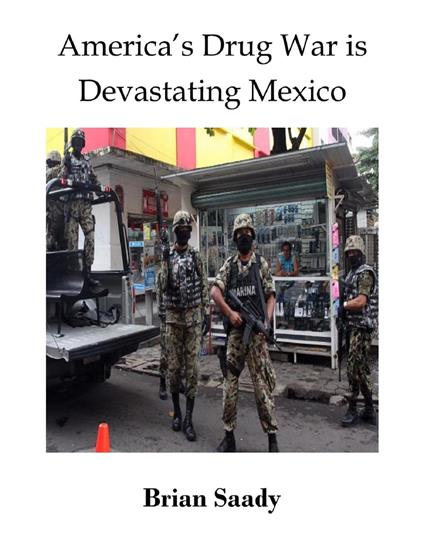 
It's no secret that drug cartels have wreaked havoc upon Mexico, but the examples provided in this book will be unimaginable for the average American citizen. The profits from the drug war have enabled the cartels to incorporate into paramilitarized forces and their exploits adversely affect the lives of every Mexican in a variety of ways, such as the destruction of the rule of law and freedom of the press, along with rampant embezzlement of public funds. Mexico's drug traffickers have become an omnipresent force of organized crime that terrorizes the entire nation. Furthermore, the government can't provide basic security for the average Mexican citizen. These criminals can act with impunity, in part, because the corruption of public officials and political offices reaches the highest levels. Brian Saady is a tenacious researcher who provides a wealth of information that has never been published for an American audience. For example, there are several details included about the political coverup of the 2014 Iguala mass kidnapping (43 students) that have not been reported inside the U.S. All in all, this is crucial reading material for anyone concerned about the human catastrophe that has unfolded due to America's war on drugs.
Leggi di più Leggi di meno