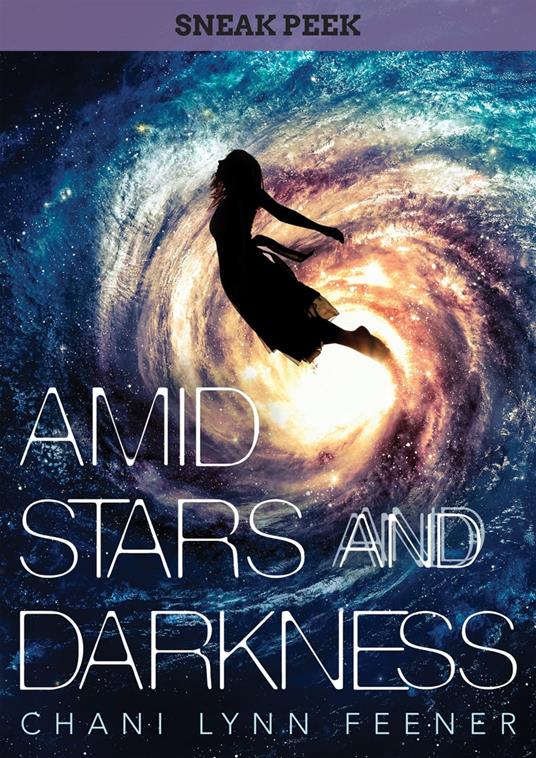 AMID STARS AND DARKNESS Chapter Sampler 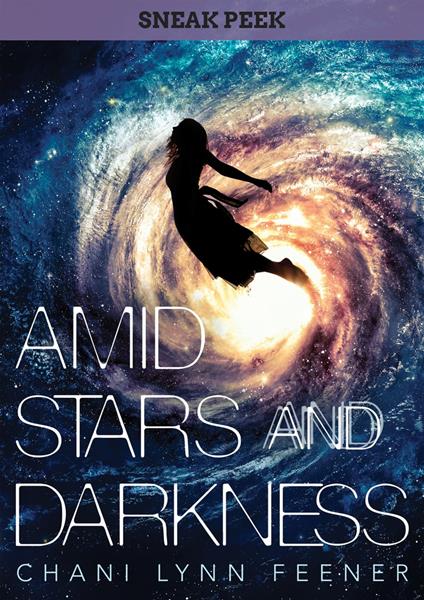 
Download the first four chapters of AMID STARS AND DARKNESS by Chani Lynn Feener! Delaney’s entire world is thrown into chaos after she is mistaken for Lissa Olena, an alien princess hiding out on Earth in order to escape an arranged marriage. Kidnapped by the princess’s head bodyguard, Ruckus, and imprisoned in an alien palace, Delaney is forced to impersonate the princess until Olena can be found. If she fails, it will lead to an alien war and the eventual enslavement of the entire human race. No pressure or anything. Factor in Trystan, the princess’s terrifying betrothed who is intent on unraveling all her secrets, and her own growing feelings for Ruckus, and Delaney is in way over her head.
Leggi di più Leggi di meno