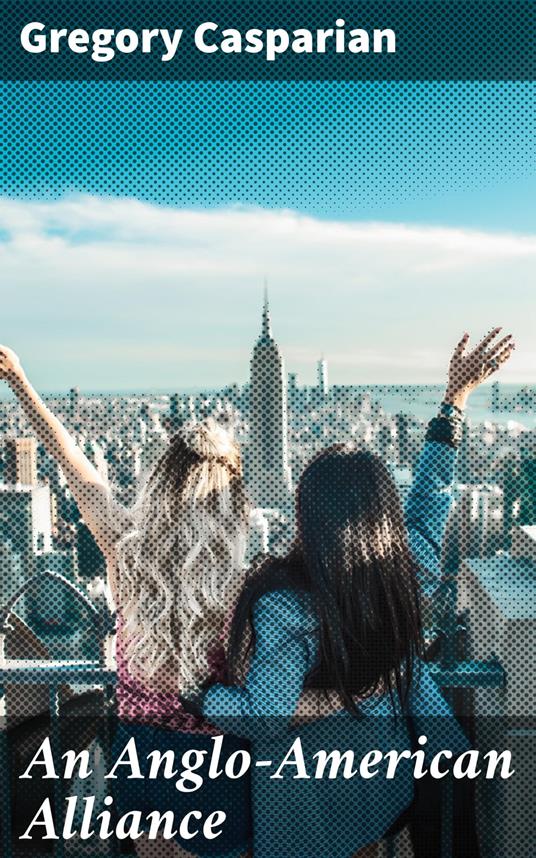 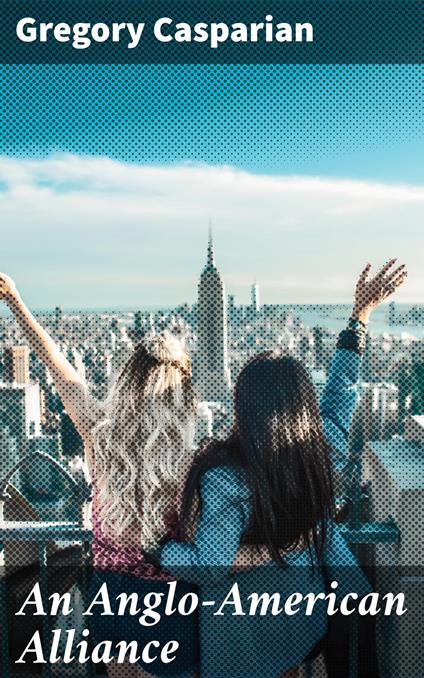 
This groundbreaking work was way ahead of its time in depicting queer identities. It's the first science fiction to portray lesbian characters. During the time when science, technology, and medicine advanced significantly, culture was somewhat slow in keeping up. In the middle of this period of excitement and change, two young women attending a prestigious boarding school fell in love. They felt drawn to each other in a way they had never known. Aurora Cunningham was English, and Margaret MacDonald was American. They both belonged to well-known political families. Although they lived rather openly on campus, they knew that graduation would force them to return to their countries to marry honorable men. Margaret worrying about this separation, turns to Dr. Ben Raaba, a surgeon who can perform an extremely experimental procedure that can turn her into a man. This would allow the two lovers to be together.
Leggi di più Leggi di meno