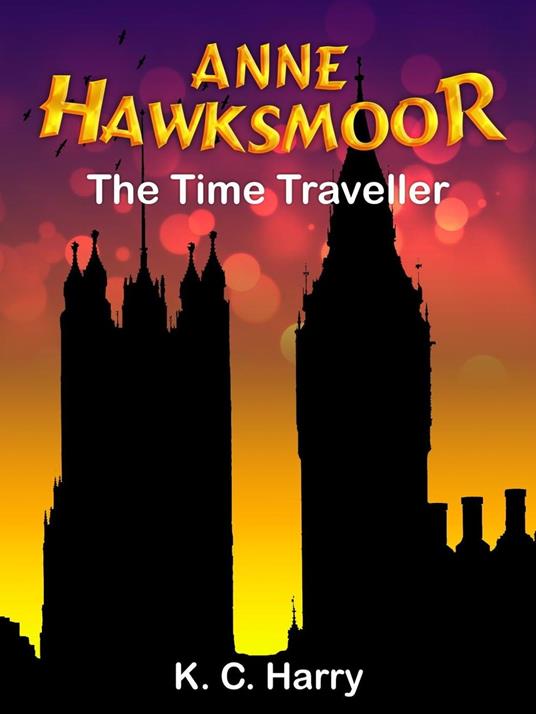 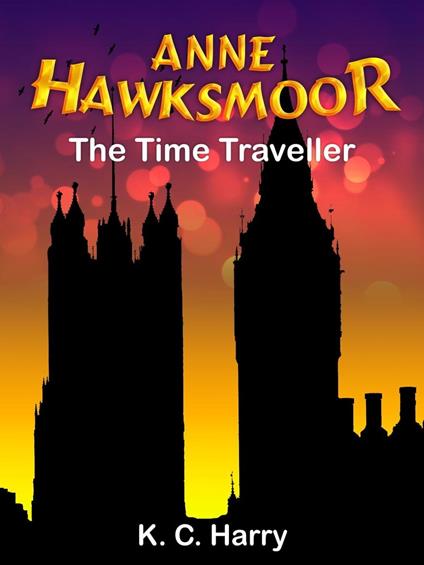 
Anne Hawksmoor: The Time Traveller, is BOOK ONE of the series. It follows the time-travelling adventures of eleven year old Anne Hawksmoor on her visit from Chicago to Greenwich and the Tower of London in England. Anne is a bullied pre-teen who finds herself unable to relate to her peers at school. Everyday after school, she would seek refuge in the Chicago Public Library, where she discovers her passion for history, science and math. In Book One, during a summer vacation, Anne and her cousin Claire travel to visit their aunt Marjorie and cousin John in Greenwich, England. It is during their trip to the Tower of London that Anne and Clair go back in time, to 1548, and embark on an unexpected adventure with the young King Edward and his servant James.
Leggi di più Leggi di meno