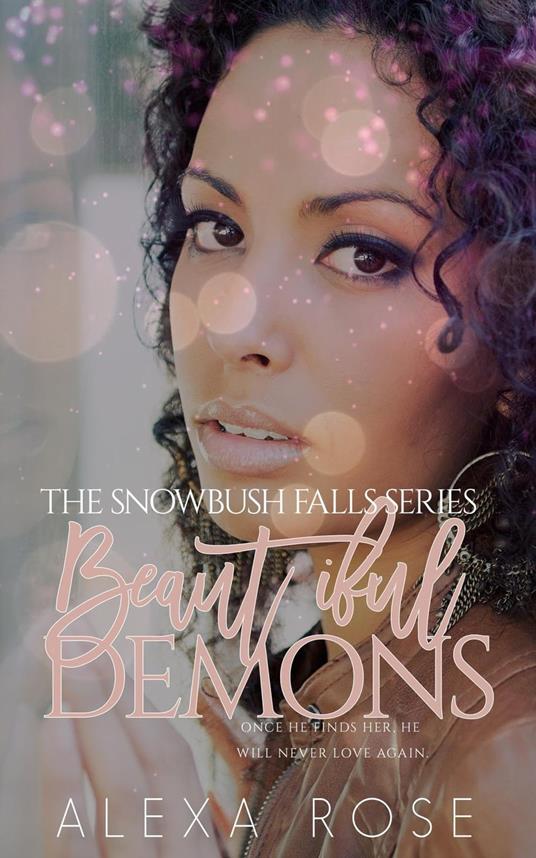 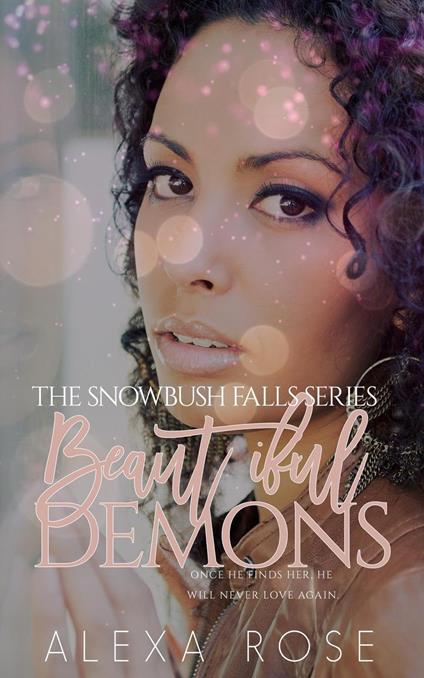 
As one of the many victims of the recession, Karra has not only lost her job, but her house, car, and life in general. Now, taking odd jobs that she'd never thought she would ever work, Karra literally wants to throw her master's degree out the window. When Karra notices an ad for a cleaning job that no one wants, she relocates to Snowbush Falls. Acting as the head housemaid for a lavish estate, she meets, Amir, a sexy Vampire that has been desperately searching for the Mate he's destined to spend an eternity with. Karra is the woman he's been searching for.
Leggi di più Leggi di meno