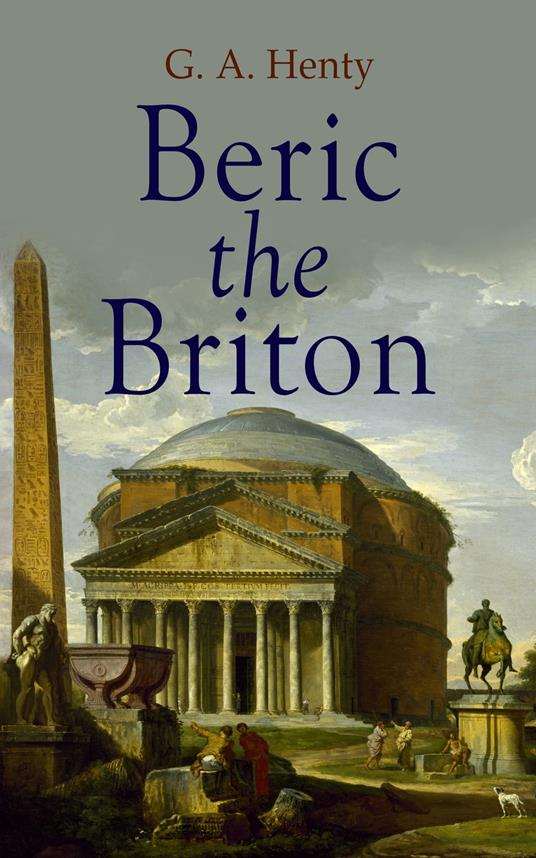 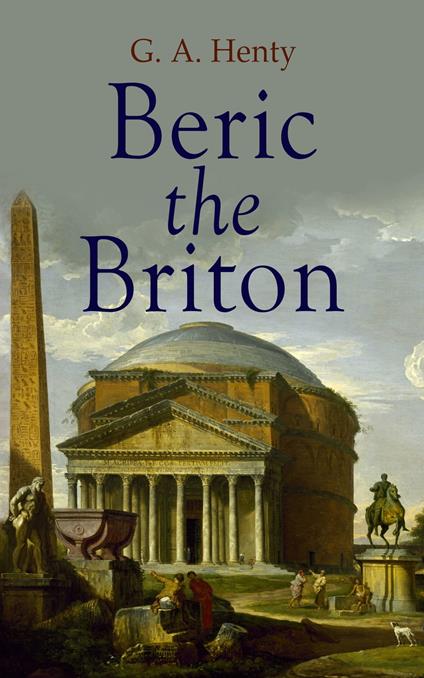 
Beric the Briton takes place during the Emperor Nero's reign and follows the adventures of a young Beric who, as a young boy, gets captured by Romans and spends several years being held hostage. During captivity Beric learns Latin language and Roman history, and gets familiar with military tactics which he later uses against the Romans during the Iceni revolt under Queen Boudicca. After the failure of the revolt, Beric becomes the new leader of the Iceni and conducts a guerilla campaign against the Romans. His group is taken down by treason, and Beric again ends up in Roman captivity, where he must fight a lion unarmed and goes through many more perils and adventures in Nero's ancient Rome.
Leggi di più Leggi di meno