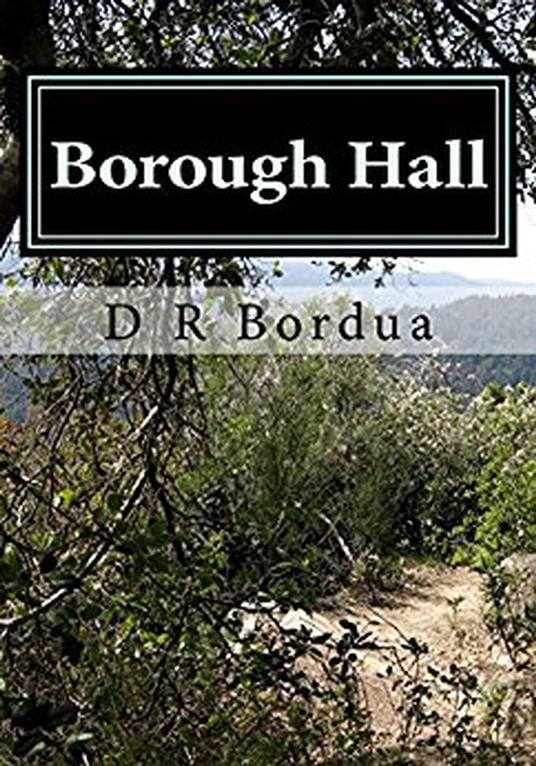 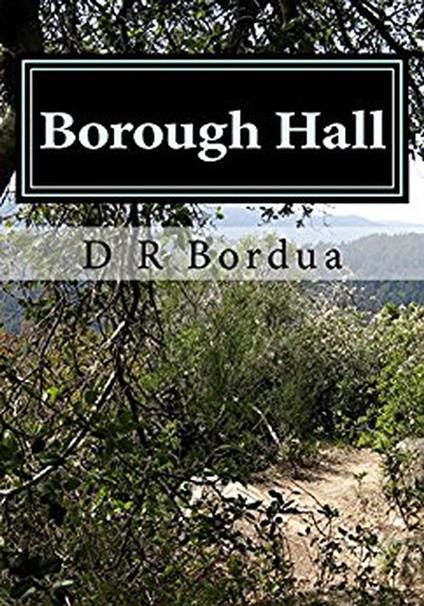 
Nicolae Tepes and his brother Victor were two hard working young men just helping the family in 14th century Bucharest. All was well with the Tepes family until bitterness invaded their solitude by the evil Elliott Goldis. Elliott was a changed man. In fact, he was no longer a man at all. He was vampire, and now he’s infected Nicolae. Sworn enemies, the three of them have many encounters through the centuries and around the world. They experience loss, witness history and find love. Ultimately, their covens fight for their very existence. Who will come out alive and who will survive but have to find their own way in the world again?
Leggi di più Leggi di meno