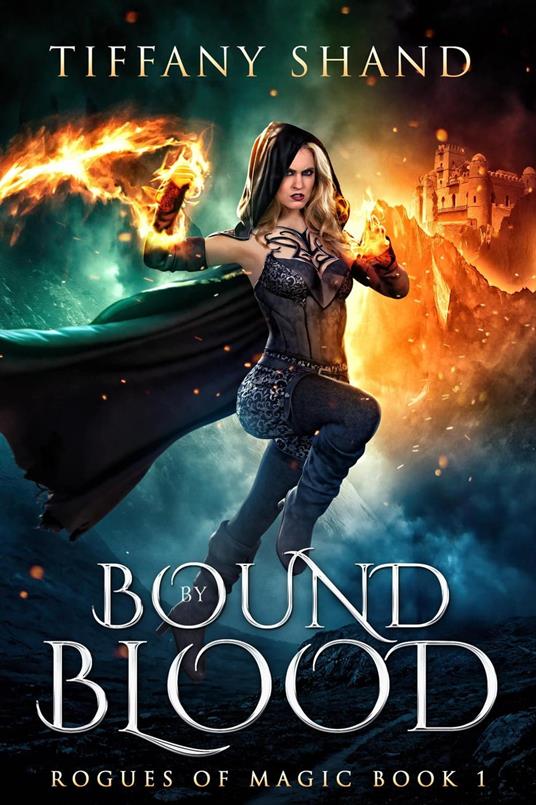 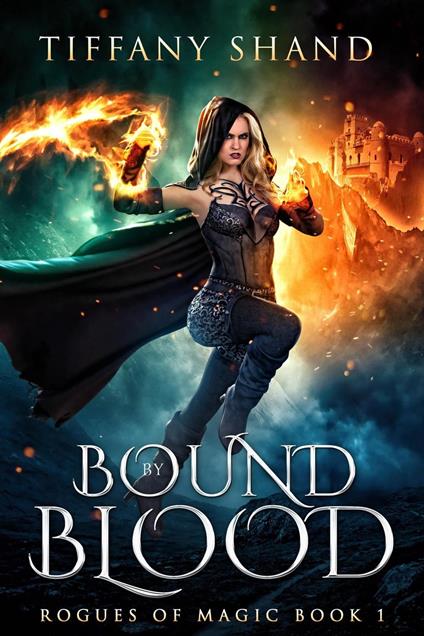 
Her parents slain. Her throne taken. Now everyone thinks she's the murderer. Ann was destined to become the Archdruid—now she's spent five years as a rogue where magic has been outlawed by her usurper, Orla, the demon who ruined her life. Ann's bloodline holds the key Orla needs to throw the five lands of Almara into complete and utter chaos—but she'll have to catch her first. While on the run with her brother Xander and her best friend Edward Rohn, Ann collects the rogues of magic to her cause. Magic might be outlawed, but this isn't the first time the five lands has been ruled by a tyrant, but it is the first time Ann is here to lead a rebellion of magical outcasts. It's finally time to fight back.
Leggi di più Leggi di meno