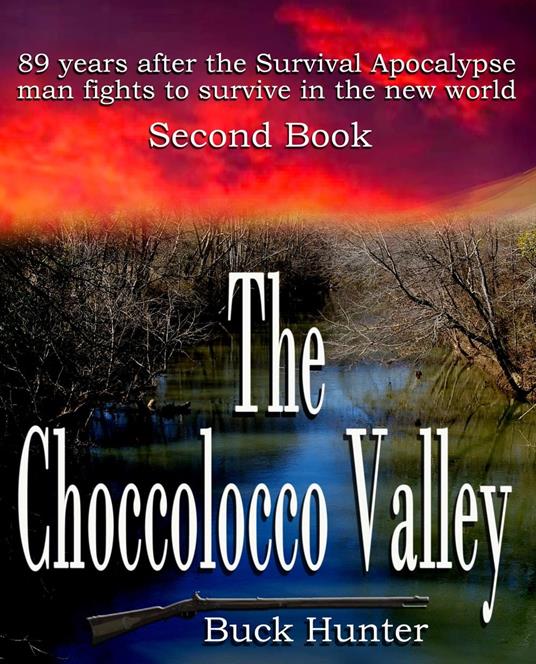 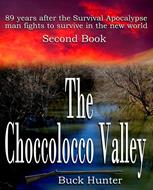 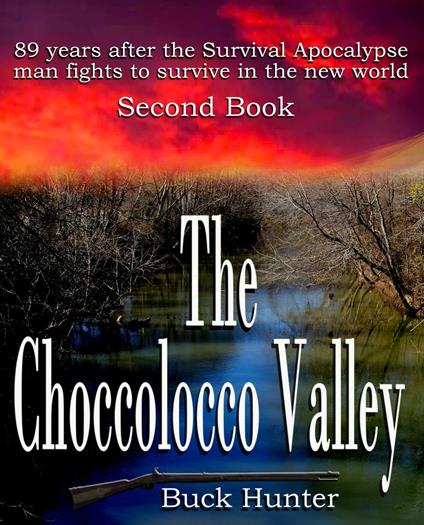 
THE CHOCCOLCCO VALLEY Second book in the Survival Apocalypse Series. There are several more books in this thrilling series with the further adventures of Jed and much more. The world of the Survival Apocalypse gets larger and more dangerous. In the Survival Apocalypse Series second book, The Choccolocco Valley, we find that Jed (Spoiler Alert) did indeed reach safety in the Choccolocco Valley, such as it is. That being said, he lands right in the middle of a war. How it comes about and what part he plays in it will be revealed in delightful and deadly ways. We'll also begin to learn what makes the Valley tick... Why it is an oasis in a scary and dangerous world. And keep in mind that even though the main player Jed is but a lad, this is not necessarily a book of juvenile fiction. In "The Choccolocco Valley" you will be introduced to a whole new cast of characters. Some of them long running in the series. Some not so long. To date no cast member has ever died from natural causes. Nuff said about that. As the year 89 slides toward the year 90 there are interesting times ahead for Jed and the inhabitants of The Choccolocco Valley. As always, told with as much foresight and accuracy as possible.
Leggi di più Leggi di meno