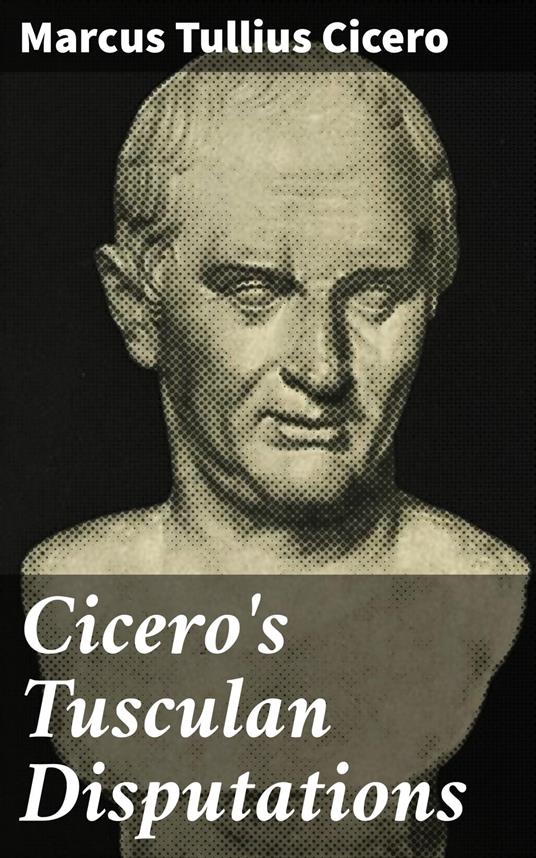 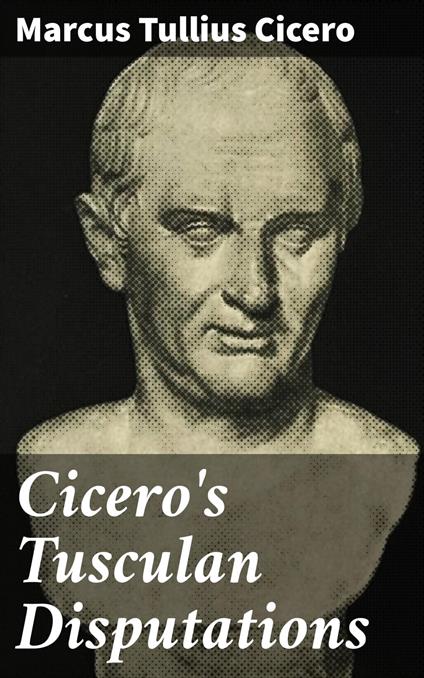 
The Tusculanae Disputationes is a series of books written by Cicero, around 45 B.C. In the books, he attempted to popularize the Greek philosophy in Ancient Rome, including Stoicism. It is so-called as it was reportedly written at his villa in Tusculum just after his daughter's death. In mourning, Cicero devoted himself to philosophical studies.
Leggi di più Leggi di meno