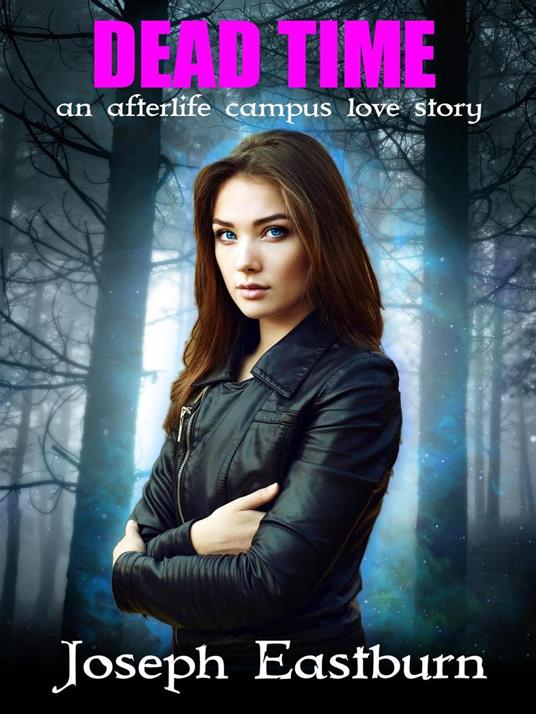 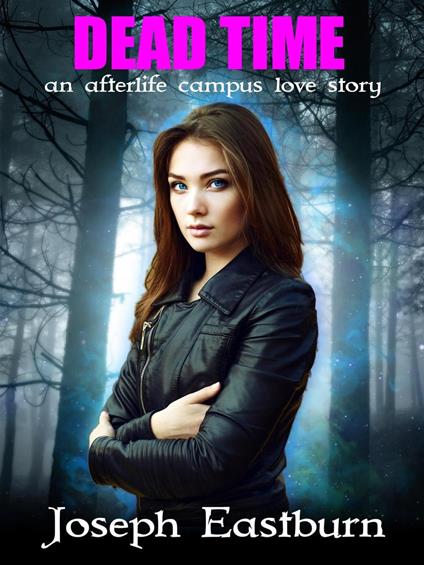 
A young girl killed when the campus was still a farm. A sizzling college romance—but every time they kiss—the dead girl is watching them… Joan is a radiant but quiet young woman on campus. She’s been dating someone at the football fraternity whose brothers keep other guys away from her. Tim is a loner who falls in love with her anyway. The first time they kiss is alongside the main road under the giant oaks that shelter the campus. At the end of the block, Tim sees a young girl staring—her head cocked oddly to one side as if it’s been broken. He realizes she’s the child who years before died tragically after she fell off a tractor and was run over by a harrow. When she keeps appearing before him, Tim grasps that he’s the only one that can actually see her—that she’s warning him. Again. And again. What is she trying to tell him? Joseph Eastburn also writes thrillers. In reviewing his first novel, "Kiss Them Goodbye," re-released in 2016 by HarperCollins, The Armchair Detective wrote, “One of the most thoroughly bizarre mystery/ suspense novels in quite some time, creating and eerie, atmospheric, and compulsively readable tale… a gripping, intriguing book… This is a writer to watch."
Leggi di più Leggi di meno