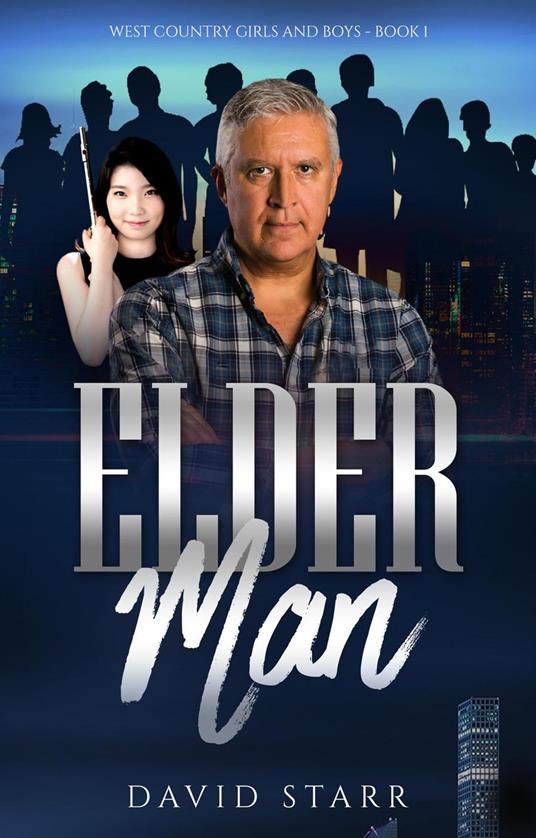 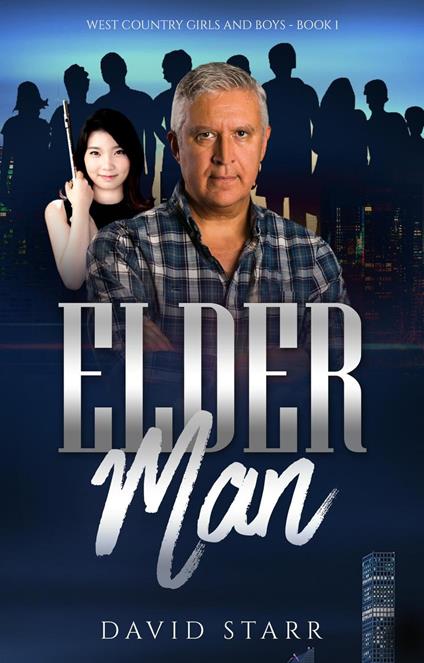 
Gerard's life had heretofore been defined entirely by work. The Richard family had always been exceptionally close. In fact, despite the children, now in their thirties, still lived together with their widowed mother in their large, Bristol town house. Gerard had thus taken it upon himself to be the 'man of the house', to be the primary provider for the family. After all, in this day and age, even the rich were poor. But Gerard's simple, focused existence was going to be upended, first by music, the sound of the flute. Then by the person playing the flute: a young Taiwanese student who had taken the anglicized name of Scarlett. Scarlett would have her own family issues to contend with, not least of which taking Gerard's own upon herself. Would their budding romance be destined for failure?
Leggi di più Leggi di meno