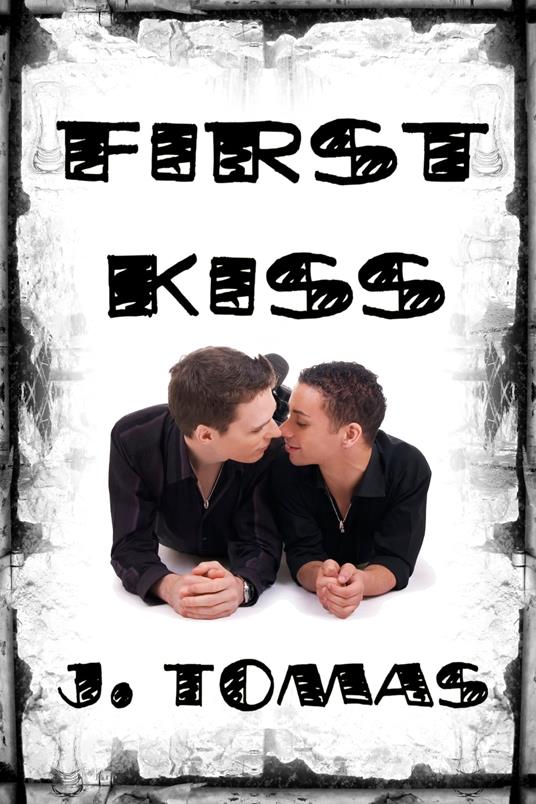 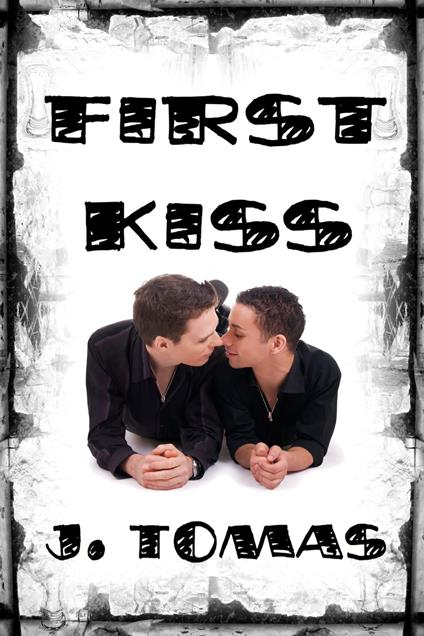 
Noah Lipinski has a fierce crush on Doug Hathaway, a hot jock on the high school football team whose locker is fifteen down from Noah's in the hall. When Melissa Bradshaw, onlythemost popular girl in school, suddenly shows an interest in Noah, he suspects he's being set up for a cruel joke. She asks him to Homecoming and he refuses to go. After school, the doorbell rings and Noah's sure she's back to pester him about the dance. But when he opens the door, he finds Doug there instead, with an explanation and a much better offer than Melissa's.
Leggi di più Leggi di meno