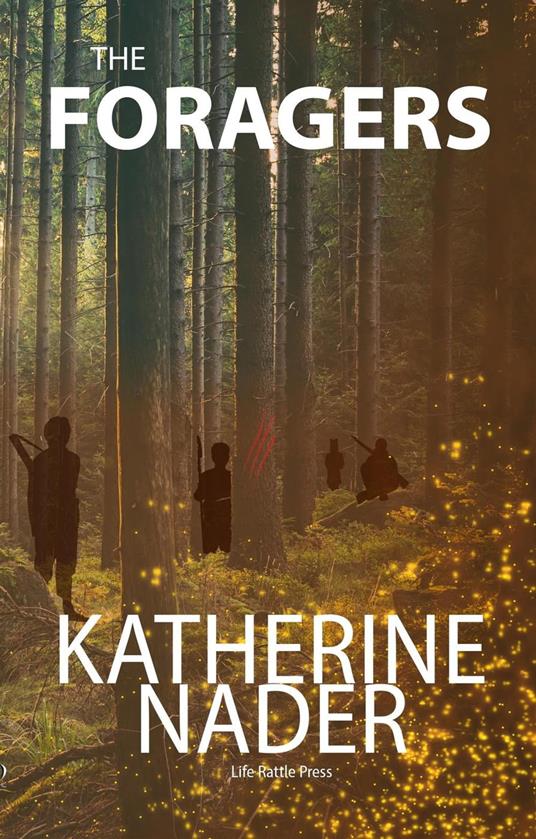 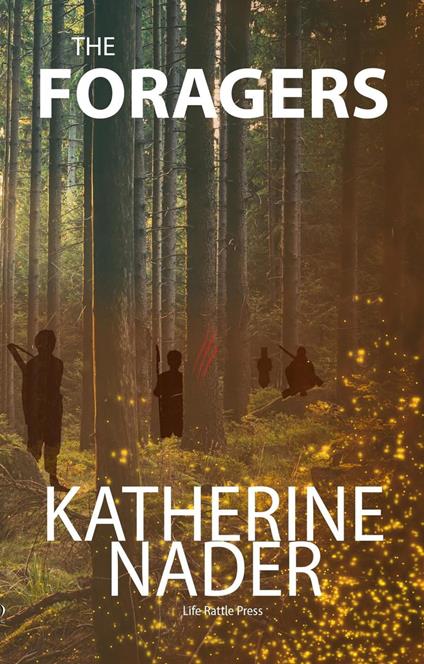 
"...a brilliant re-imagining of the Hunger Games, replete with highly original characterizations and complex plot twists that make this sci fi thriller a must read." -Brent Fidler. "...dive into The Foragers Contest, where descendants of a royal samurai clan, the Ainu commune, a South Korean soldier, an American agent, and Japanese assassins work together to win." -GW A group of contestants are multi-tasked to compete for the honor of becoming the Ultimate Forager. In order to pass the initial round, they must secure one of three registration badges, their own, their predator’s or their prey’s. Among the contestants, two assassin clans seek recruits to win their battle for power over S.S.O. A former government agent, a boy looking for his father, an assassin, and an orphan are enemies on the path to becoming an unlikely family.
Leggi di più Leggi di meno