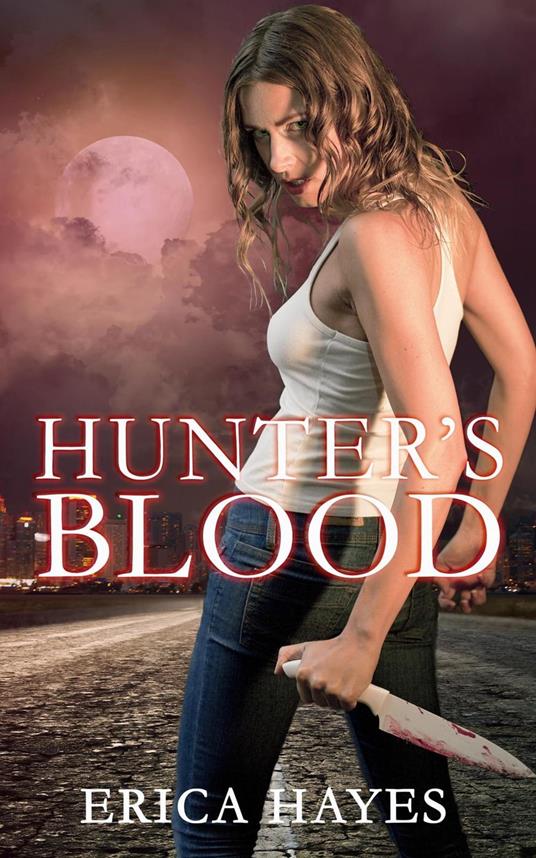 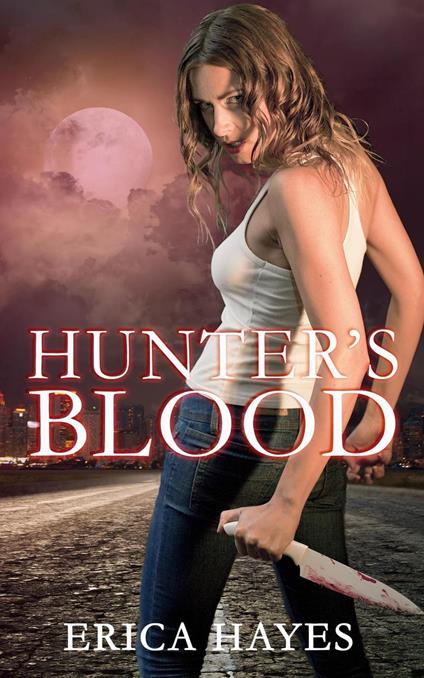 
A powerful young vampire demon-huntress teams up with a legendary slayer to rid their city of soul-munching demons – but he's already broken her heart once. Will he betray her again in his burning quest for revenge? Gina Santangelo is the toughest huntress in the Guild, unmatched with blade and vampire blood-magic as she keeps the city safe from soul-munching demons. Until she crosses swords with Luka Dragovic, a legendary slayer, the only man who can help her save the city from a fresh demon incursion. But he's also the man who broke her heart five years ago, when he defected to the enemy—and Gina vows that this demon-loving traitor will never best her, either in battle or in love. Luka can't resist this fiery, defiant adversary—the very woman whose memory kept him alive through five years shackled in hell, tortured by a sadistic demon. Now Luka burns for revenge—but to kill this demon, he'll need Gina's rare brand of magic, which she's sworn never to share, least of all with the man she despises for a traitor. A power Luka can gain only by possessing her, body and blood… A 15,000-word urban fantasy romance novella. Contains violence, explicit sexual situations and gore.
Leggi di più Leggi di meno