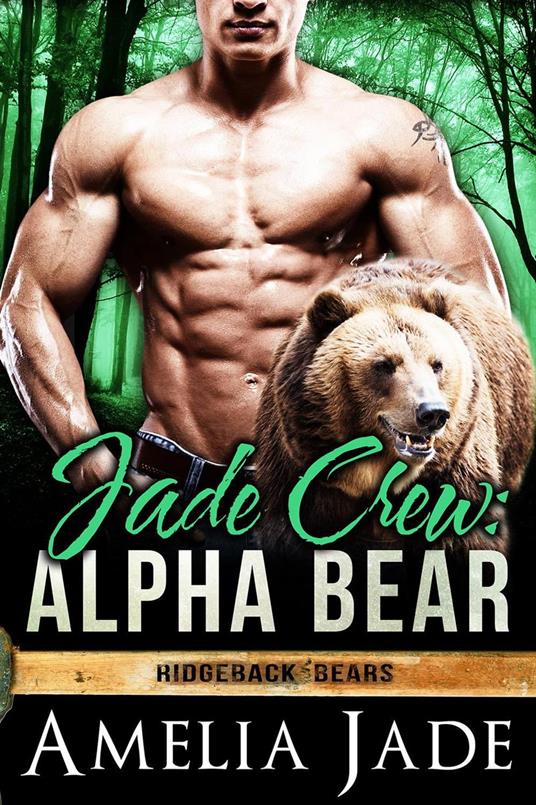 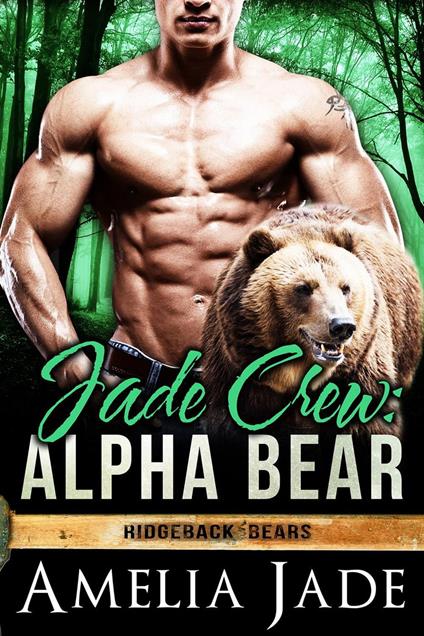 
Just weeks after arriving in Genesis Valley, Bear shifter Garrett Hoffman finds himself in the middle of all sorts of trouble. Tasked to mine the mountains nearby, he and the crew he's been saddled with have all the chemistry of gunpowder. As Alpha of the Ridgebacks though, it's his job to ensure they get the job done, without incident. But just when he thinks things are starting to come together, the Mining Consortium saddles him with an overseer. A human overseer. A gorgeous, full-figured, no-nonsense female overseer. Who of course, his bear decides, is going to be his mate. Over the past year, Emma Labelle has become used to shifters hating her, despising her and generally wanting absolutely nothing to do with her because of her job. So when the tall, muscular and absolutely gorgeous Garrett starts to flirt with her, she has no idea what to do. Her job is to protect the human population from the wild and unpredictable nature of the shifters. If her bosses found out she was falling in love with one, both she and Garrett would find themselves in a world of trouble that neither of them needs. When things come to a head, will the pair be able to do their duties and complete the jobs assigned to them, or will their feelings for each other put everyone they know in danger?
Leggi di più Leggi di meno