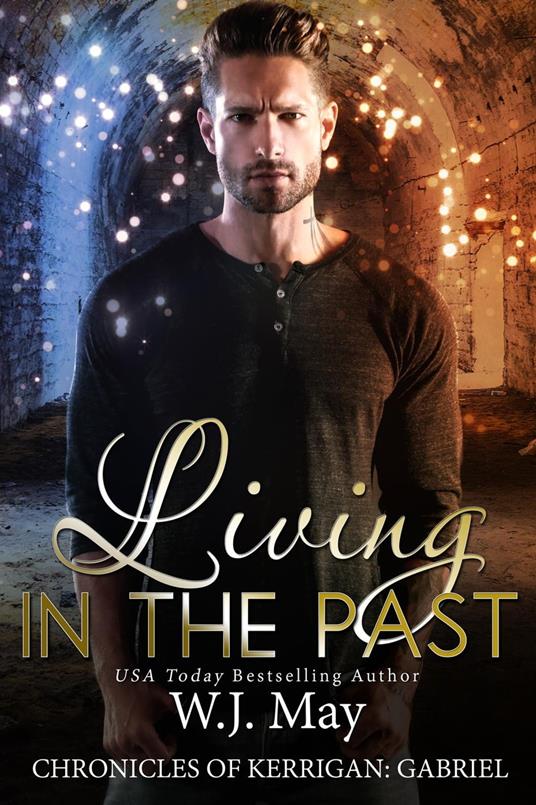 Living in the Past 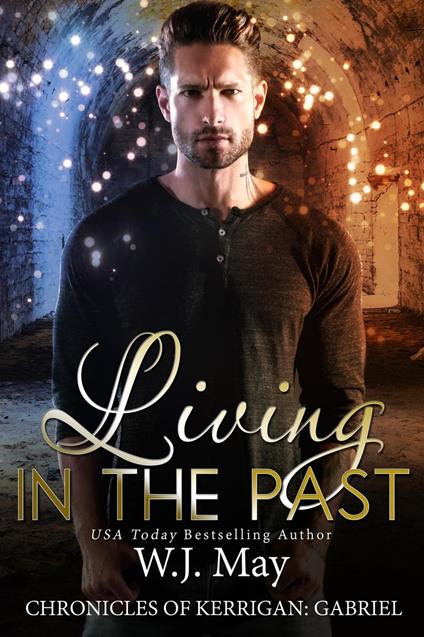 
The past is your lesson. The present is your gift. The future is your motivation. From USA Today bestselling author, W.J. May brings you a spin off from the Chronicles of Kerrigan. This is a stand alone series, or can be read with the Chronicles of Kerrigan series How can you build a future, when a part of you is trapped in the past? Gabriel Alden’s problems were supposed to be over. The man who had enslaved him had been destroyed. The girl he was supposed to kill, had become his saving grace. And the people he had been sent to infiltrate, had ended up as family. So why, when everyone else had found their happy-ever-after, was Gabriel still out in the cold? Dark memories, hidden shadows, and secrets too terrible to imagine haunt his every breath—chasing after him as he races around the globe, searching for the truth. Can he ever truly escape his past? Will he ever have a shot at a future? How far can you run before your ghosts finally catch up with you? One thing is certain, Gabriel’s problems are just getting started… The Chronicles of Kerrigan: Gabriel Living in the Past Present for Today Staring at the Future READ THE WHOLE SERIES: Prequel Series: Christmas Before the Magic Question the Darkness Into the Darkness Fight the Darkness Alone in the Darkness Lost in Darkness The Chronicles of Kerrigan Series Rae of Hope Dark Nebula House of Cards Royal Tea Under Fire End in Sight Hidden Darkness Twisted Together Mark of Fate Strength & Power Last One Standing Rae of Light The Chronicles of Kerrigan Sequel A Matter of Time Time Piece Second Chance Glitch in Time Our Time Precious Time
Leggi di più Leggi di meno