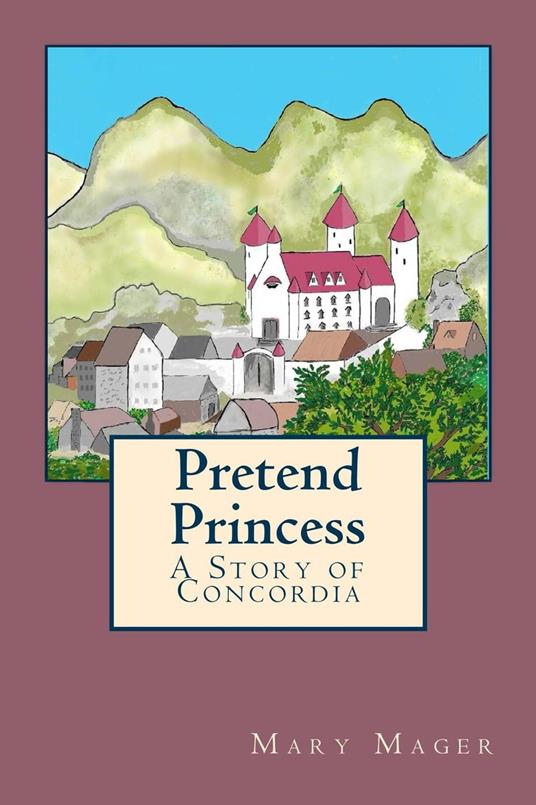 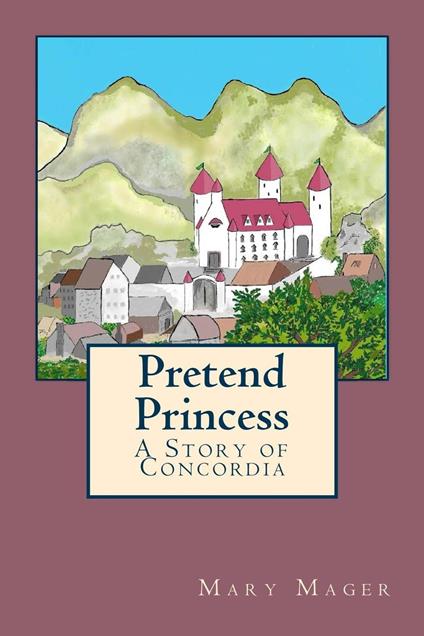 
In the mountain Kingdom of Concordia, how can King Bartholomew ease the loneliness of young Queen Gabrielle, who longs for a child of her own? Borrow one, of course! A young girl named Olive becomes the Queen's companion, growing up with one foot in a palace and the other in a cottage. But what happens to a Pretend Princess when the King and Queen have a child of their own? With humor and a vivid cast of characters, "Pretend Princess" turns the fairy tale on its head in this engaging story, the first book in the Concordia series.
Leggi di più Leggi di meno