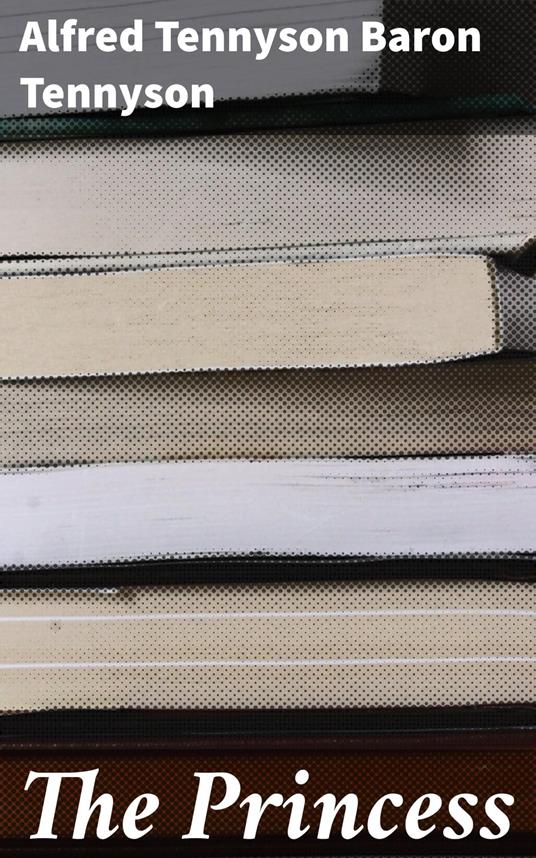 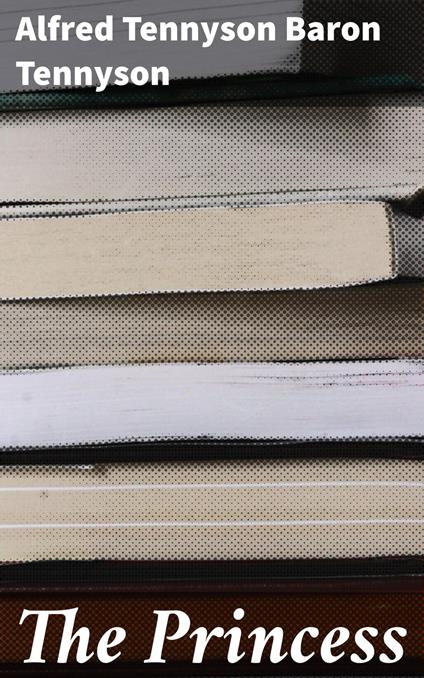 
"The Princess" is a comic blank verse narrative poem written by Alfred Tennyson, published in 1847. It tells the story of a heroic princess who tries to find her place but finds it hard. To resist the overall dominance of men, she founds a women's university where men are forbidden to enter. Yet, in childhood, she was promised to a prince, that now is grow-up and wants to marry her. So he joins the university with two friends, disguised as women students, to fight for his love and get into unusual adventures.
Leggi di più Leggi di meno