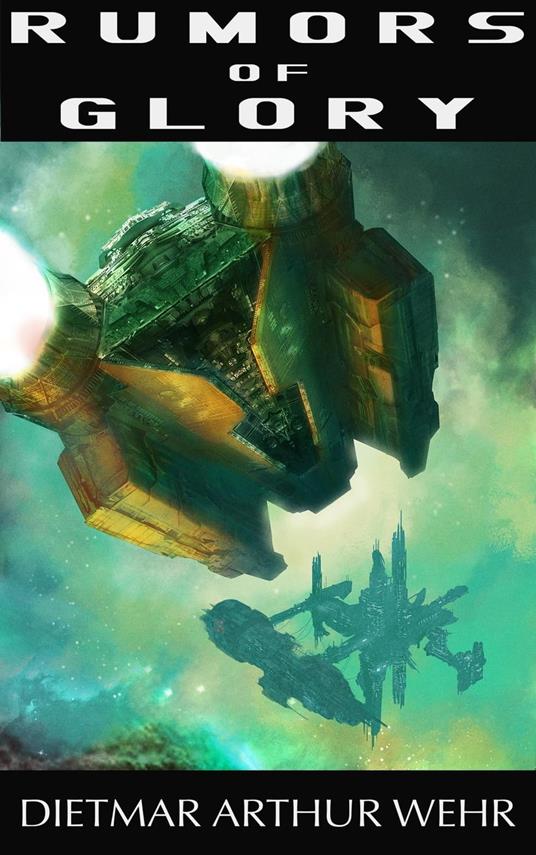 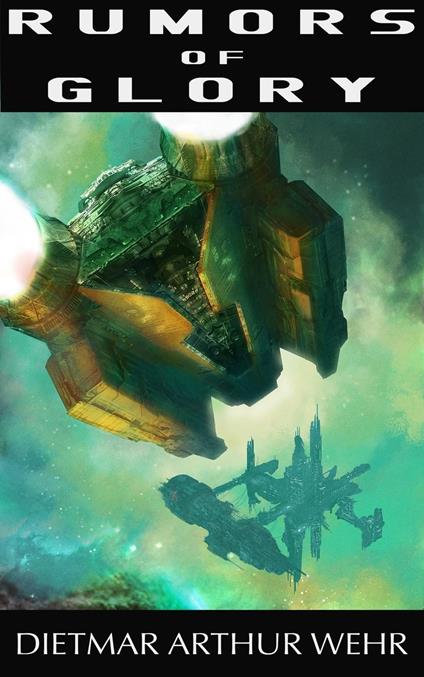 
Rumors of Glory is a 44,300 word introduction to the System States Rebellion series which is available in an omnibus edition (and available in Kindle Unlimited). Humanity has colonized over 500 planets under the not always benevolent administration of the Federation of Planetary States via the FED Army and Navy. Long standing grievances over economic exploitation by Earth-based companies has grown into a full scale rebellion and attempted secession by many of the more successful colonies. The Rebels believe a peaceful separation is possible. The FEDs believe an easy and swift military resolution is available. Both dreams of glory are shattered by the reality of a civil war that is rapidly escalating in scope and violence. You'll see Grand Strategy planned at the highest levels plus the execution of those plans by the men and women who will do the fighting and dying.
Leggi di più Leggi di meno