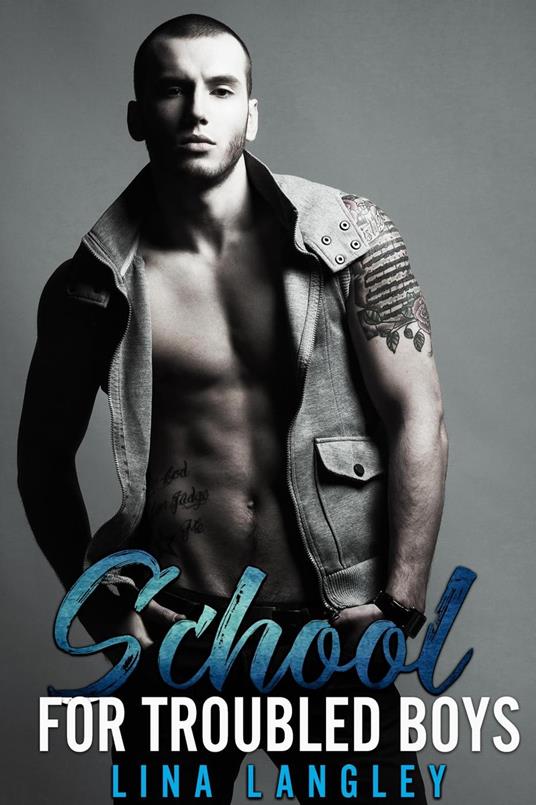 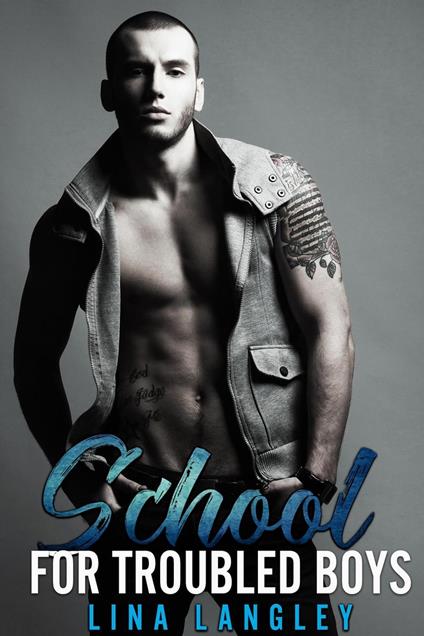 
No teen wants to end up at Freemount residential school, a place that advertises itself as a school for troubled boys. Quinn has found himself surrounded by boys with problems that feel much bigger than his own. But regardless of how hard he has worked toward earning his release, it doesn't feel that much closer than when he first got admitted, and there's a part of him that infinitely prefers the residential school to the environment he came from. So maybe he isn't working as hard as he could to get out. Maybe he should—he probably should—be working a little harder toward earning his freedom. And then there's David. Other-worldly David, his new dormmate, who seems to pay little attention to everything going on around him. Beautiful David, the boy who his best friend seems to be head-over-heels for. The only boy who can make his best friend happy. He can't just take that away from him. Not even if David would make Quinn happy. Right? Warning: This story contains graphic descriptions of vomiting.
Leggi di più Leggi di meno