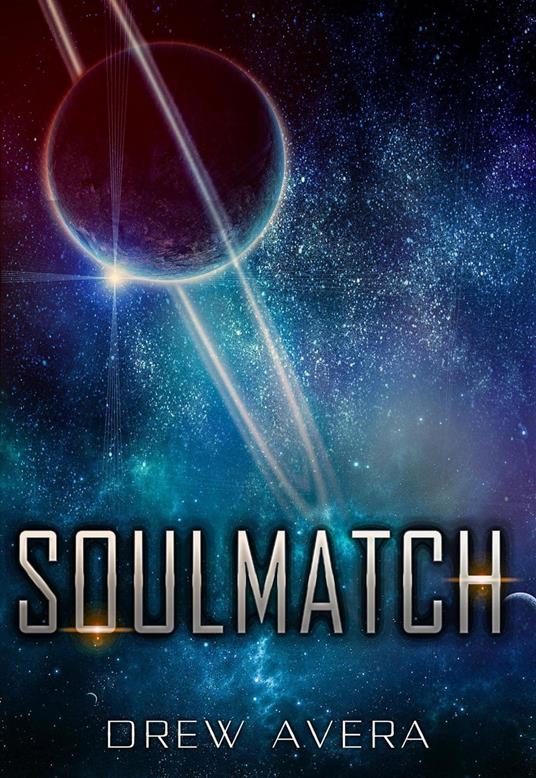 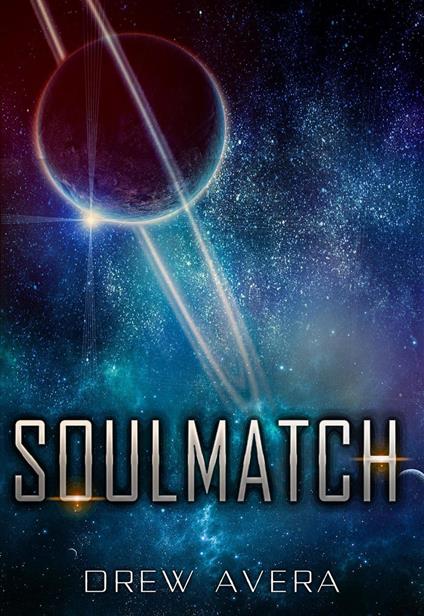 
From the author of Dead Planet and The Alorian Wars, Drew Avera brings an all-new short story about faith, love, and the tragedy that is war. In the distant future Humanity is struggling to survive on a world they had once hoped to inhabit with an alien race known as the Daliqians. For years both races existed peacefully, but eventually differences could not be settled and war loomed. After centuries of civil war, this alien world is at risk of annihilation. May Gresham is a fighter. He has spent his entire adult life fighting a war started by distant ancestors. He knows what it means to live and die for a cause, but he does not anything about faith until he meets Coralene at a field hospital. She wants nothing more than to show him the truth as she knows it, but is it too late? SoulMatch is a science fiction short story for people who love alien invasions, space operas, and military science fiction.
Leggi di più Leggi di meno