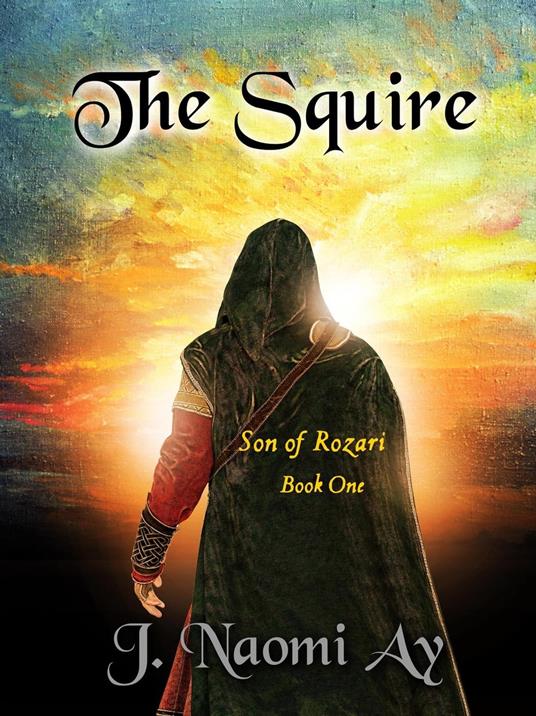 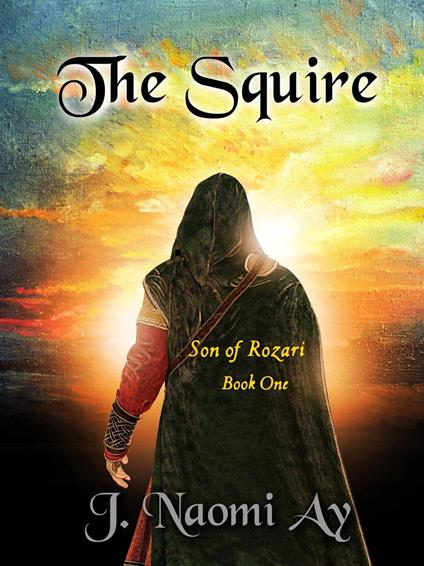 
Kim always wanted to be a fireman, if only because of the hat. When his naval officer father is killed in a minor skirmish with the enemy nation of Karupatani, all of Kim's plans are sent awry. Instead, he is shipped off to a prestige boy's school, whereupon a dorm lottery lands him in a bunk next to Prince Dillon of Hahr. Several years later, as the prince's faithful squire, Kim is sent on a top secret mission back to the land of his father's killers. His task is to deliver a package, something that is intended to change the world, but tragically for everyone, and most especially Kim, he accidentally dies in a most unbecoming way. In the meantime, Queen Suraya of Karupatani is disgusted with her life, her husband and three sons, and most of all her favorite maid. The girl got herself knocked up out of wedlock by a married unnamed duke, who she mistakenly thinks will take care of her forever. During her absence, the maid is replaced by an ugly Hahrian girl, who has arrived with a recommendation from Suraya's counterpart, the Hahrian Queen. Odd as it may be, the Hahrian maid holds the key to finally ceasing the endless wars forever.
Leggi di più Leggi di meno