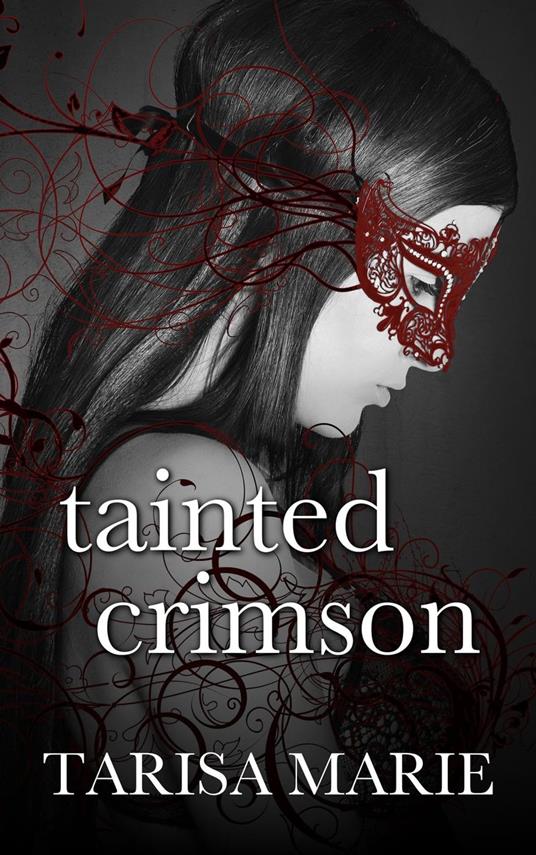 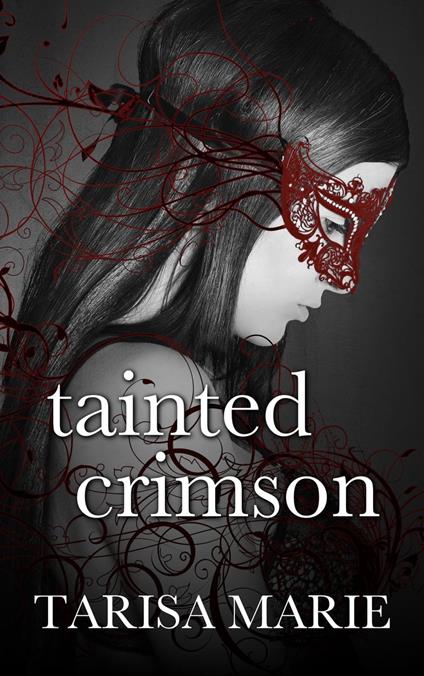 
The best-selling Tainted series by Tarisa Marie! Nothing has ever been quite ordinary for Ariella Malgrovech. At four years old she witnessed her mother's surreal murder, and then years later on her eighteenth birthday, while attending her high school prom, her school catches aflame with her father trapped inside. With both of these tragedies come unexplainable supernatural circumstances. The series of unfortunate events that seemingly make up Ariella's life, manifest into millions of questions that desperately crave answers. Soon does she not only receive the answers she seeks, but she discovers that the world around her isn't as she's always thought it was-supernatural creatures exist among humans and her own father is one of them. What does that make her? Trust turns to betrayal and knowledge turns to danger in this thrilling paranormal romance as Ariella ventures out into a world where witches, vampires, and immortals exist among humans, and a power hungry witch is out to kidnap her and force her to become as dark and wicked as he is. Will love prevail or will it be her undoing?
Leggi di più Leggi di meno