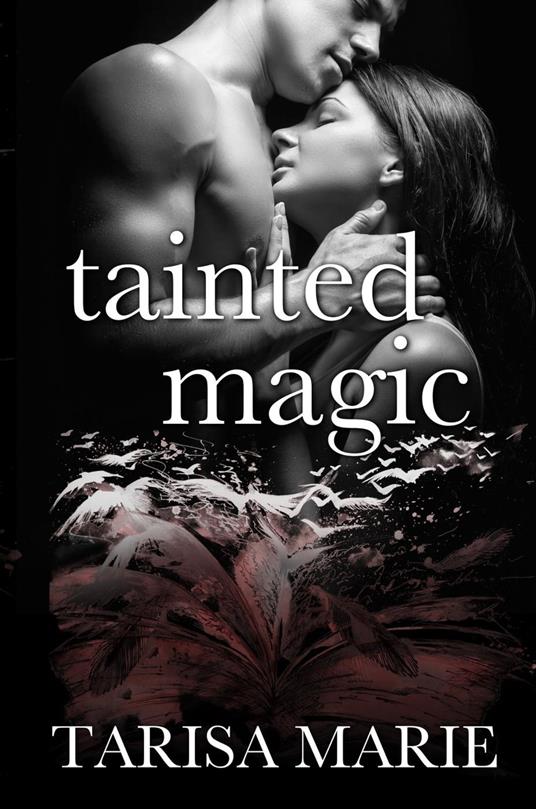 
After acquiring the cure to vampirism from Marco, Ariella sets out to the big city of Los Angeles to hunt down Daymon, the man she used to love, the man who weeks ago also killed her father and best friend in cold blood. When a mysterious, familiar man begins seemingly following her, Ariella begins asking questions. This man who strangely shares a name with her mother's supernatural cleanup company, the Makro Corporation, informs her that humanity is in danger. Makro wants Ariella to help him open up a portal to another world and send all of the vampires and shifters back to where they came from, but there's a price. A price she's not sure she's willing to pay. In this fast-paced third installment of The Tainted Series, Ariella is given many choices. Choices that are impossible to make. She's torn between following her heart and doing what's in her own best interest. Either choice she makes, without a doubt, everything she knows is about to change.
Leggi di più Leggi di meno