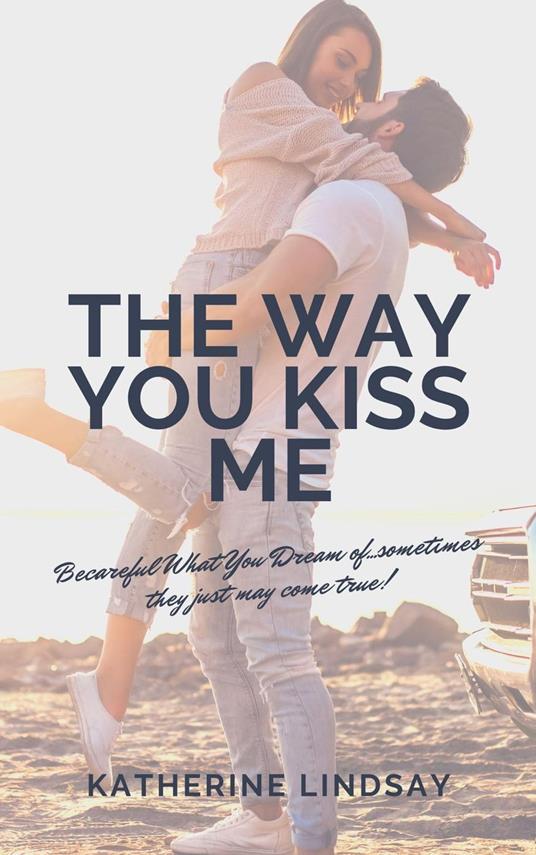 The Way You Kiss Me 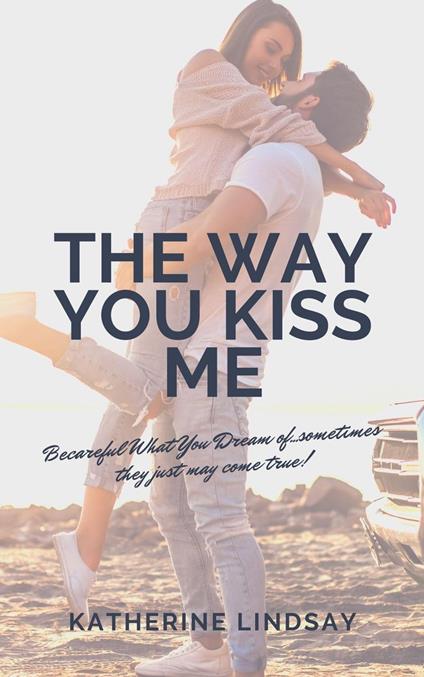 
It has always been Chase, Jake, and Riley ever since they were little. From playing make-believe to growing up and spending the weekends together, but something changed as Chase has developed a different kind of feeling towards Riley. He tries to mask it every-time he's around her, but oftentimes he either slips up or makes a fool out of himself. The only problem that keeps stopping him from being with Riley is Ava. Ava is Chase's girlfriend and someone he seems he can't run away from. Whatever he does, he ends up back in Ava's arms. But Riley, his best friend has been through it all and somehow these certain funny little feelings keep popping up when they are together. When Chase finally decides to end his relationship with ava, the only girl his heart had eyes for is Riley. Instead of resisting his feeling, he decides to invite Riley for a beach trip weekend, just the two of them, suddenly all those feelings they tried to hide, became distant as the tides of the ocean were pulling them together. Too bad their beach trip comes to a halt as Ava, Chase's ex-girlfriend has other plans. Follow Chase's and Riley's journey as they face love, heartbreak, and everything in between. "The Way You Kiss Me" is an incredible story you don't want to miss.
Leggi di più Leggi di meno