The Thin Line Between Love & Race 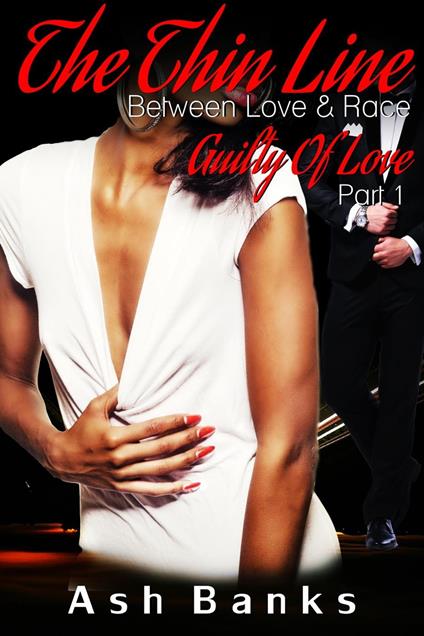 
I was in love with two men from different races. I was married to Steve for 10 years. He was a white NYPD officer accused of shooting an unarmed black teenager, who was now in a coma. Darryl, who was handsome and black, was a community activist in West Harlem, who wanted Steve behind bars. I didn't know why Darryl went to prison, but I knew he was doing something positive for the black community now. I loved Steve and he protected me for 10 years, but was I sure that he was innocent? I toed the line between white and black. Until I fell to one side. Approximately 8,100 words (a short story) Contains Sexual Acts Between White Man/Black Woman, Black Man/Black Woman. *INTERRACIAL* *ALPHA MALE* *ROMANCE* *SUSPENSE* *Intended for 18+ Only* Excerpt: He could tell I was impressed. Beauty, brains and brawn. Steve once had all three. Now, I wasn't sure what Steve had. Darryl leaned closer towards me and asked, “So what do you want to do, Yvette?” A deep shiver went up then down my spine. I looked up into his big, brown eyes and the wife in me wanted to say, “I think you should put your shirt back on and get ready for your book club meeting.” But who was I fooling. I knew why he wanted me to come by early. He knew why I agreed to come. I knew why he took his shirt off and was now standing in front of me with his muscles in reach of my touch. I wanted to touch his body so bad. I wanted him to touch me. “You don’t have to worry about a thing, Yvette,” Darryl said to me. He went and locked the front door of the bookstore and turned the store sign from open to closed. I knew what time it was.
Leggi di più Leggi di meno