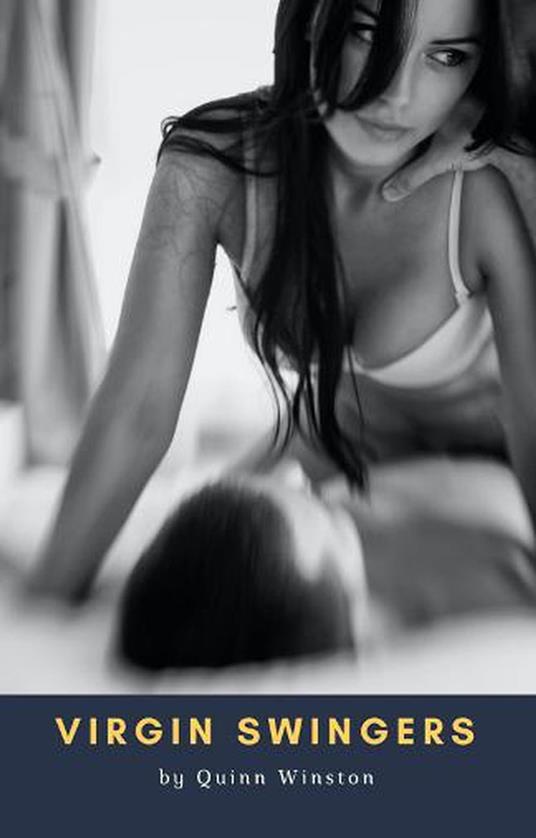 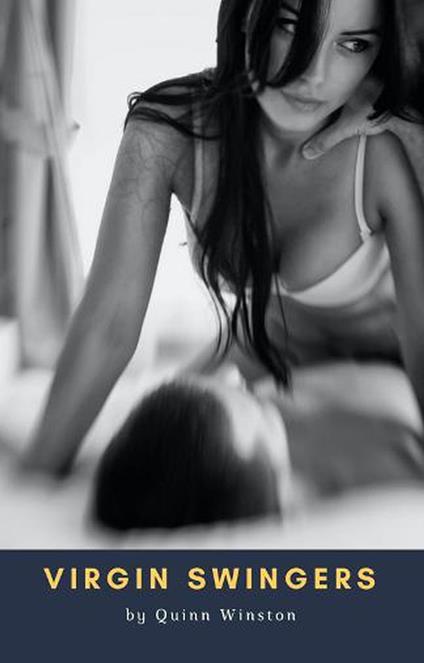 
Carrie and Tim have a great marriage, but Carrie feels like their lovemaking has become a little stale. They try to spark things up with date night each week, but it doesn't seem enough for Carrie. While out one evening, in their weekly date night restaurant, Carrie notices that there is this beautiful couple and she suggests to Tim, that maybe they look to include them in their lovemaking. Tim rejects the idea outright, and Carrie indicates that she was just thinking about it. That evening, when they return from the restaurant, Carrie brings it up again and the two have the best sex they have had in a long time. Not one to give up on an idea, Carrie presses Tim once again on possibly discussing with the other couple her thoughts. Tim relents, letting Carrie know that he isn't totally into the idea. The following week, Carrie makes her move, introducing the two of them to the sexy couple. Carrie and Tim by a round of drinks and the other couple reciprocates. As the evening goes on, Carrie suggests that the other couple eat dinner with them, but Jill, the other woman declines, stating that they always eat dinner at home after getting drinks at the bar. Carrie is upset, thinking they had all hit it off. Jill turns to Carrie and asks if they would like to join them for dinner at their house. Carrie jumps at the chance, and they agree to meet later on. The couple stops for a couple of bottles of wine before appearing at the house. Once there, Jill suggests that Carrie slip into something more comfortable. Carrie agrees and the two find themselves quite cozy as they are getting changed. Carrie invites Jill to watch her dress before they realize that they have left their men in the kitchen making dinner. Once they arrive back in the kitchen, Jill passionately kisses her husband Sam and invites Carrie to join her as they begin to undress him while Tim stands by watching.
Leggi di più Leggi di meno