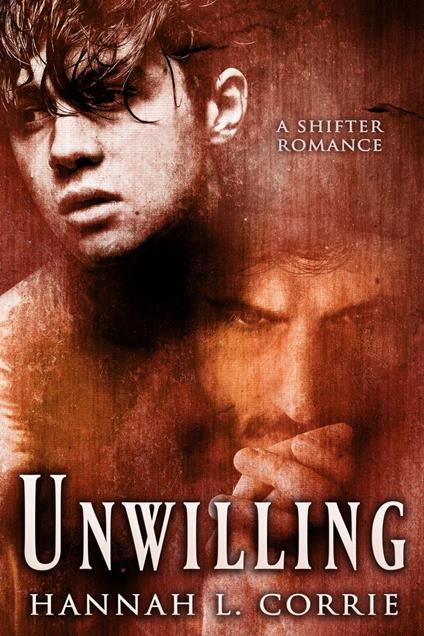 
Things aren’t easy for an Alpha-born werewolf. Jared has lived- and run from- this truth for all of his life, happy to stick to a bare minimum of fleeting friendships and romantic encounters, never quite putting down roots or taking on responsibility. When tensions rise and his brother Tobias is forced to kick him out of his family home, Jared takes it in stride. After all, what could be worse than the constant conflict he had to endure with his family? Darwin doesn’t see life this way. Family is everything and he would do anything to keep his father safe. As a submissive, one who is supposed to be protected and kept safe, he feels the need to take care of those around him, even though things in his pack aren’t as they should be. First of all, they don’t know Darwin is a submissive. And secondly, if they were to find out, his life would be forfeit. Already, his Alpha and leader, Carl, has his suspicions about the brittle young man, but playing the dominant is a sacrifice Darwin gladly makes for the sake of his father. When Jared meets Darwin, he doesn’t expect to fall madly in love, and he definitely doesn’t expect to care this much about what might happen to Darwin if Jared doesn’t step up and save him from his Alpha. A little heroism doesn’t seem like too tall an order at first, but when he realizes the deep trouble Darwin is in, he finds that he might have bitten off more than he can chew. Disclaimer: This is not an omegaverse or [mpreg] story. It does not conform to the popular archetypes, although similar wording is used.
Leggi di più Leggi di meno