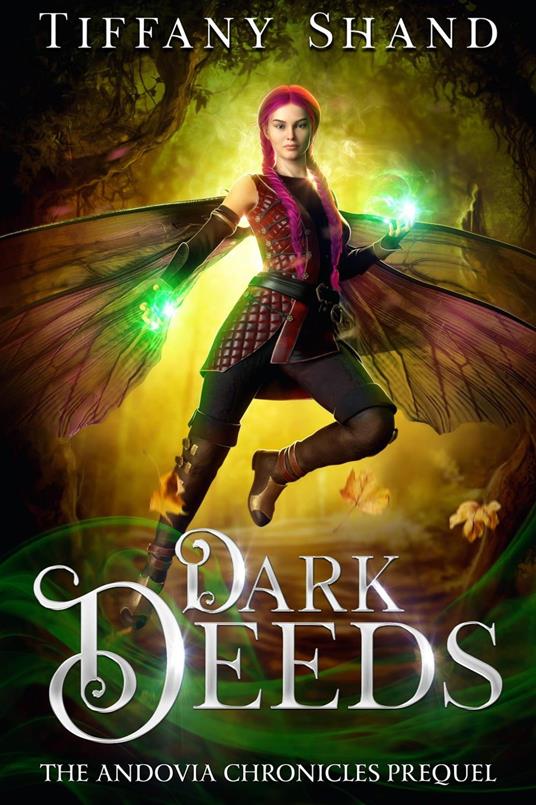 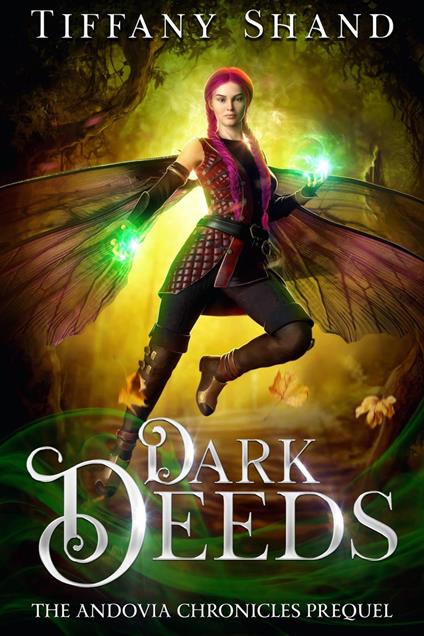 
An outcast. Evil spirits. A fight for freedom. Nyx Ashwood is a fae outcast. Living among a human tribe and working as a thief, she struggles to control her abilities to influence others and hear their thoughts. She has no idea her abilities are magical. She believes they're part of the curse that's plagued her entire life. When she meets a trader, Nyx is warned to flee the realm because it's no longer safe for her. Darius Valeran, the son of the Archdruid, is sent on an ill-timed mission to find Nyx. But he has bigger problems to deal with— the veil between their world and the next is splintered. Evil spirits known as darklings have come through. If Darius doesn't find Nyx soon and figure out if she can help their world may fall into darkness. Can they find each other and find out what's going on before it's too late?
Leggi di più Leggi di meno