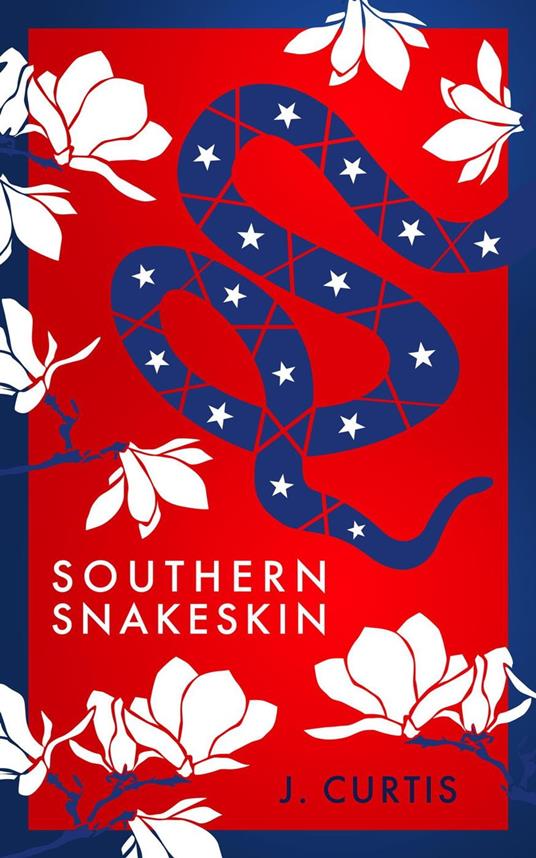 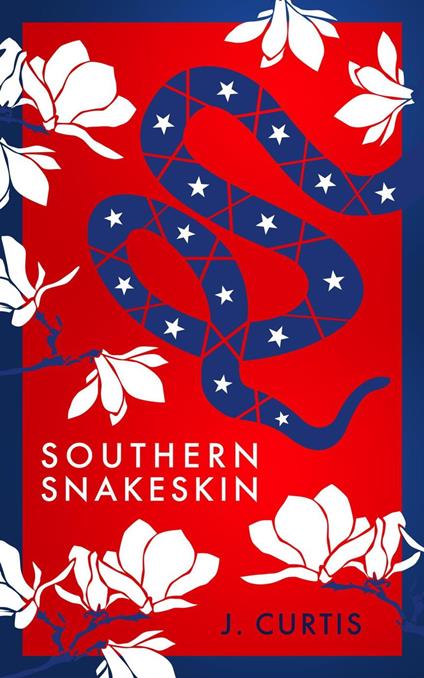 
Sarah Dixon has decided that Mississippi needs her to be its next governor. After watching countless politicians neglect their commitment to her home state, she's determined to finally lead Mississippi into the modern era. Despite her lack of political experience, she can relate to voters in a way that career politicians simply can't. Instead of just talking about serving people, she has actively done so through her successful non-profit. Her strong liberal views aren't appreciated by many in the conservative South, but she's confident that her people-focused platform will win her enough votes to pull off a historic upset. As she challenges the incumbent, a man who has been the face of Mississippi politics for two decades, Sarah starts receiving blackmail. If she doesn't drop out of the race, someone is going to reveal her secret to the public, a secret she has guarded since her days in college. When incriminating reports surface, Sarah must fight off every attack on her character unless she wants to explain her connection to a deadly riot, a violent murder, and a notorious fugitive. Sarah wants to lead an honest campaign, but she will do whatever is necessary to give the people of Mississippi the leader they so desperately need.
Leggi di più Leggi di meno