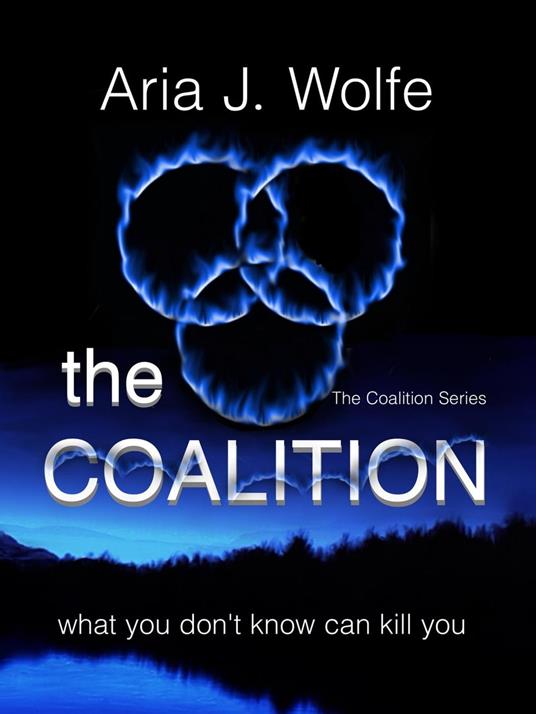 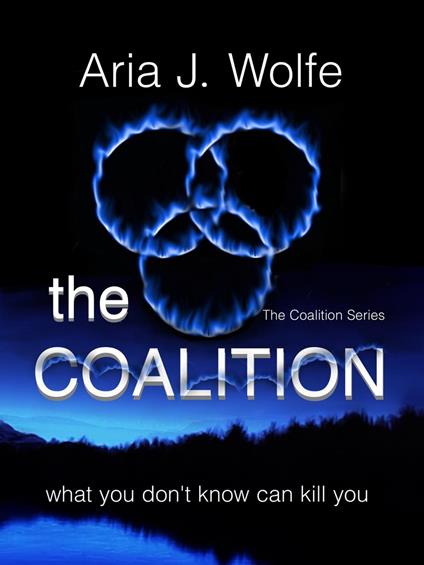 
What you don't know can kill you... It's just a pretty pendant. A harmless necklace. Everyone wears them, like a talisman. At least that's what sixteen year old Shai Eli has always believed. But why does her community enforce a law that keeps people from removing the necklaces? When a book, a key and a vision begin to unravel the sinister secret behind her community, Shai discovers the guy she's falling for may not be who he says he is. This young adult paranormal dark fantasy novel is book one in the Coalition Series about a dreary community of orphans where Shai must overcome her fear of deep emotion and learn to trust her best friend. But what she doesn't know is that Aliah harbors a nasty secret that could potentially destroy the fragile beginnings of their romance. When a mutual friend is discovered brutally murdered and twenty-one orphans go missing, Aliah comes up with a dramatic plan to keep Shai safe. A plan that back-fires when Shai realizes that someone is willing to go to drastic measures to hunt her down. As Shai's and Aliah's feelings for each other grow so does Shai's suspicions. And when Aliah's past catches up with him, Shai begins to unravel the truth about her identity, her connection to Aliah and the secret he has worked so hard to keep. What readers are saying... "Suspense, intrigue, plot twists, & supernatural will pique your imagination and hold you page after page." - Cyndi "This book leaves you speechless and emotional. With many unexpected plot twists, shocking discoveries, and emotional times, The Coalition is an amazing read for anyone." -Colleen "With a sprinkling of romance amid the drama, I was touched to the core by an overwhelming surge of emotions. This highly readable, engaging story will make you laugh and cry at the same time and let the legacy of 'The Coalition' linger on." -Lucinda
Leggi di più Leggi di meno