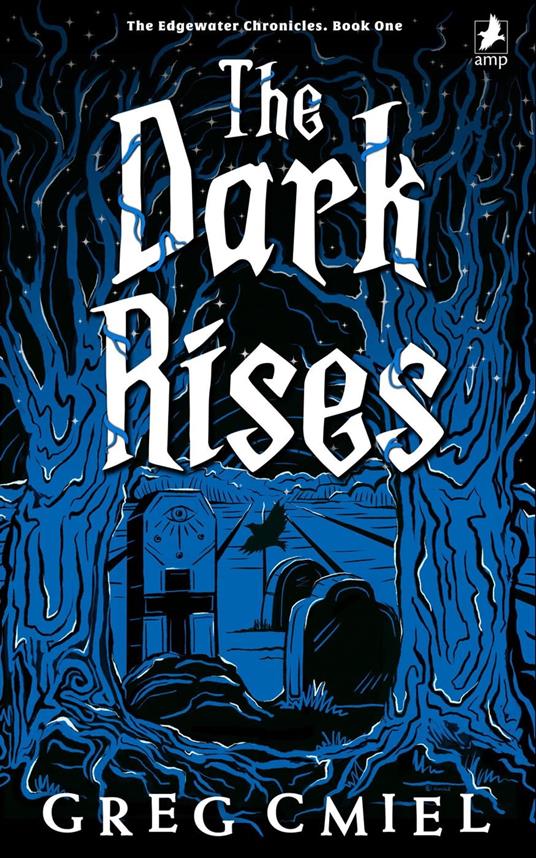 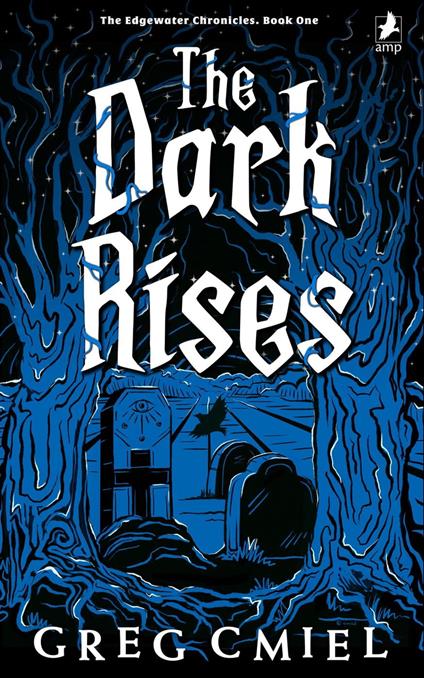 
Twelve year old Nikola stood in front of an open grave. His grandma was dead and gone. With her death, a door was kicked open, and an ancestral curse—a mark on Nikola's bloodline and rooted in the very bones of the earth—lay revealed. Change is hard. Being the new kid at school is harder, especially with a sinister Vice Principal like William Weaver. Nikola meets a girl named Lizzy. The shocking things happening to him were happening to her as well. She lived on a nearby lake, in a cabin her grandpa had built long ago. Spook Central, she called it. They meet Dmitry, ancient and mysterious—with secrets of his own. Nikola is forced to choose—unravel the mystery of his dark lineage and bring the fight to the enemy, or face a lifetime of running. Buy The Dark Rises to discover Nikola's choice today!
Leggi di più Leggi di meno